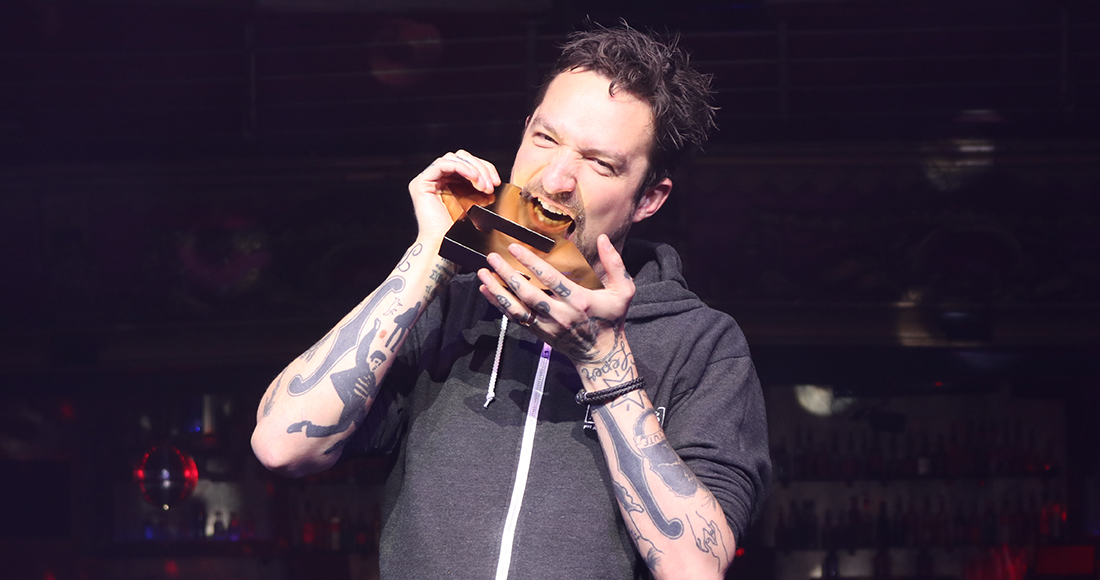 Frank Turner secures his first ever Number 1 album this week, as FTHC reigns on the Official Albums Chart. 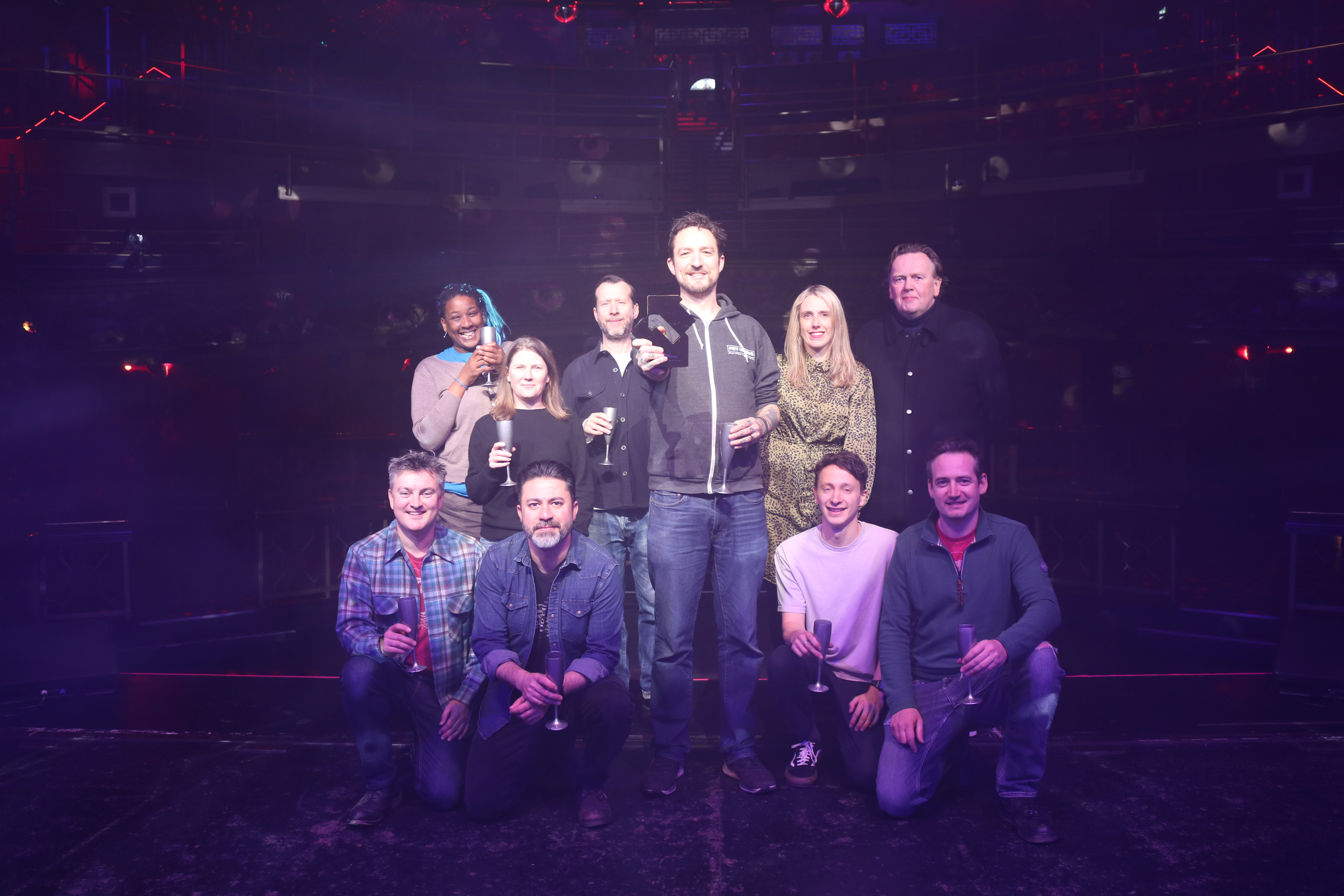 Prior to today, Frank has achieved eight Top 75 studio albums with the most recent, 2019’s No Man’s Land, peaking at Number 3.

“Getting a Number 1 album is crazy, it’s not a thing I ever thought would happen to me and it’s happened on my ninth album. That feels particularly crazy and awesome, and I’m proud of it. It feels quite fitting that, of all the records I’ve put out, this is the one that got the Number 1 trophy. I’m very proud of the record; it’s a more intense, more personal record."

Frank added: "At this point in my career I have to dig deep to prove to myself and everybody else that I’ve still got a reason to be making records and making art, and this Number 1 award is a pretty good justification of that."

“I’m very painfully aware that I did not do this on my own, so it’s not just my band, label and manager; it’s everybody who picked up a copy. I’m incredibly grateful, thank you very much.” 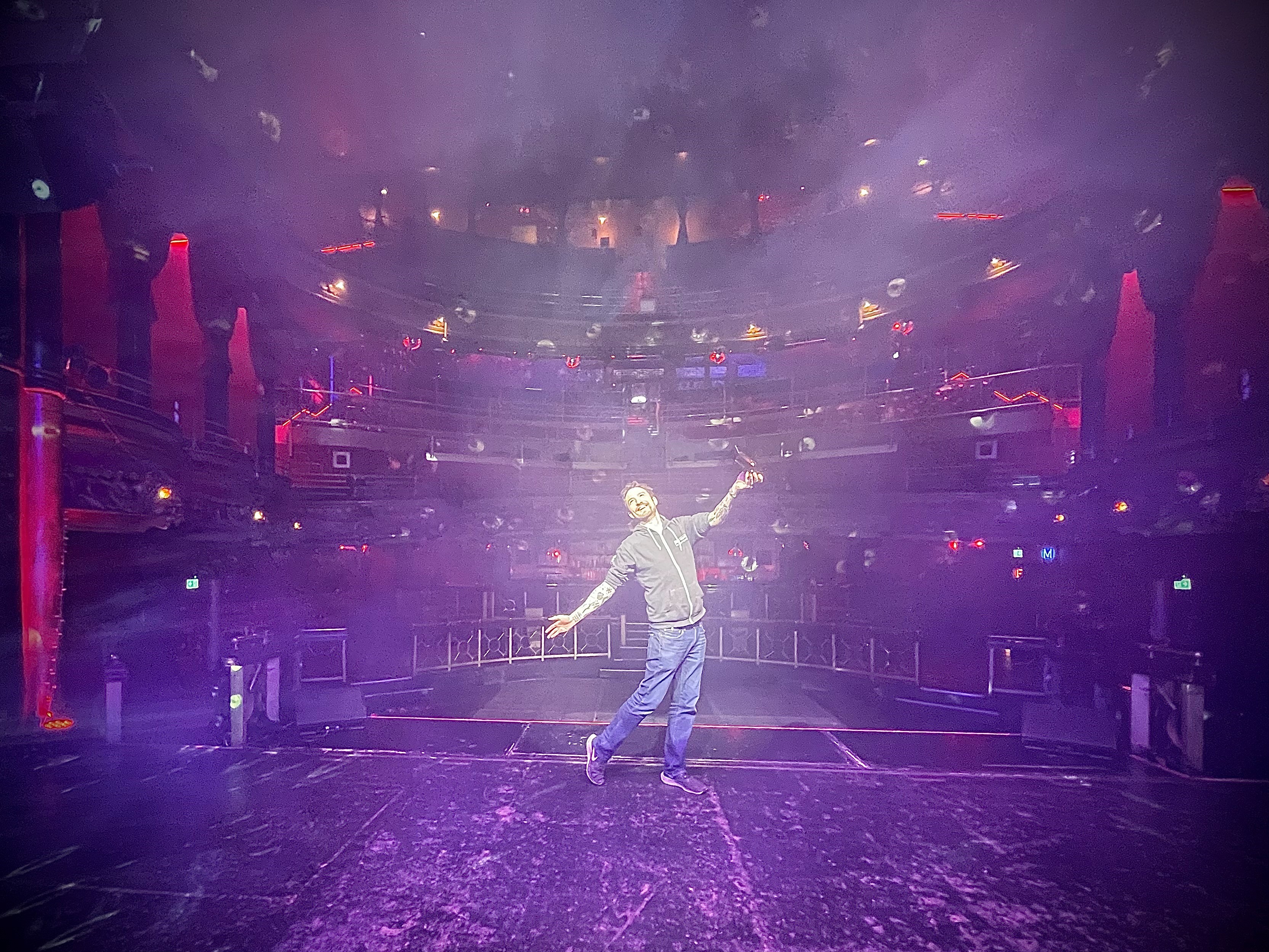 Above: Frank Turner celebrates his Number 1 album at London's Clapham Grand, a live venue he closely supported throughout lockdown.

Elsewhere in the Top 10, James Morrison debuts at Number 6 with Greatest Hits – a collection of his biggest songs reimagined. Eminem’s 2005 release Curtain Call - The Hits jumps back into the Top 10 at Number 8 following the rapper’s appearance at this week’s Super Bowl Halftime Show. The 8x Platinum album last appeared in the Top 10 back in 2006.

Meanwhile, Brooklyn-born band Big Thief are a new entry at Number 15 with their fourth studio album Dragon New Warm Mountain I Believe in You, while Viola Beach’s posthumous self-titled album is a re-entry at Number 23 after it became available on vinyl for the first time this week. Viola Beach also secured a Number 3 placing on both the Official Record Store Albums Chart and Official Vinyl Albums Chart.