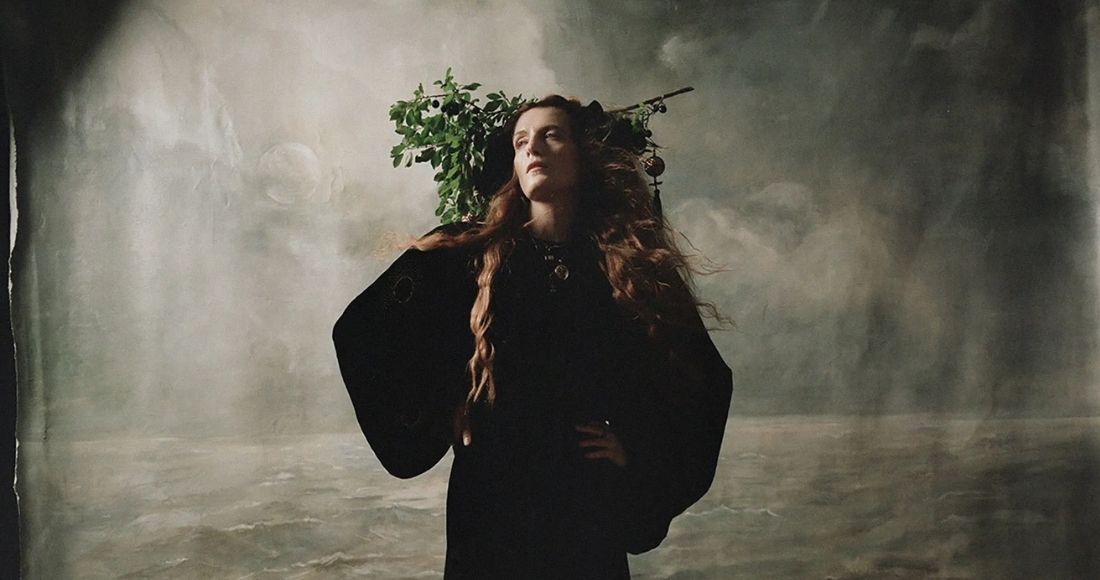 The fifth studio album from the English alt-rock group lead by Florence Welch, they previously topped the Official Albums Chart with Lungs (2009), Ceremonials (2011) and How Big, How Blue, How Beautiful (2015).

So far, Dance Fever is leading the charge with over 26,000 chart sales and is currently the best-selling album of the week in the UK, both physically and digitally. See Florence + The Machine’s Official Charts history in full here.

Kendrick Lamar returns this week with Mr Morale & The Big Steppers, his first album in five years is the most-streamed album in the country of the week so far and set to debut at Number 2.

The Black Keys are also on course for a fifth UK Top 10 album with Dropout Boogie (4), while British folk band Bear’s Den’s Blue Hours could become their highest-ever charting LP in the UK (5).

Legendary rockers The Rolling Stones are also looking to add a 42nd Top 10 record to their collection with Live At The El Mocambo (7) and Radiohead spin-off band Smile’s debut album A Light For Attracting Attention could be the final new entry in the Top 10 this week (9).

Outside the Top 10, Toyah Wilcox’s band Toyah have re-released their 1981 live album Toyah! Toyah! Toyah! (11), which could outperform its original chart position of Number 22. Further down the chart, Slipknot’s 2001 classic second album Iowa has gotten a retrospective 20th anniversary re-release and is tracking to enter the chart at Number 22, it originally peaked at Number 1.

Finally, Elvis Presley’s greatest hits collection Elvis – 30 1 Number 1 Hits could re-enter the Top 40 at Number 37 as anticipation grows for the upcoming biopic of the rock’n’roll legend. It’s recently been announced that former Eurovision winners Maneskin will cover If I Can Dream for the film’s soundtrack.