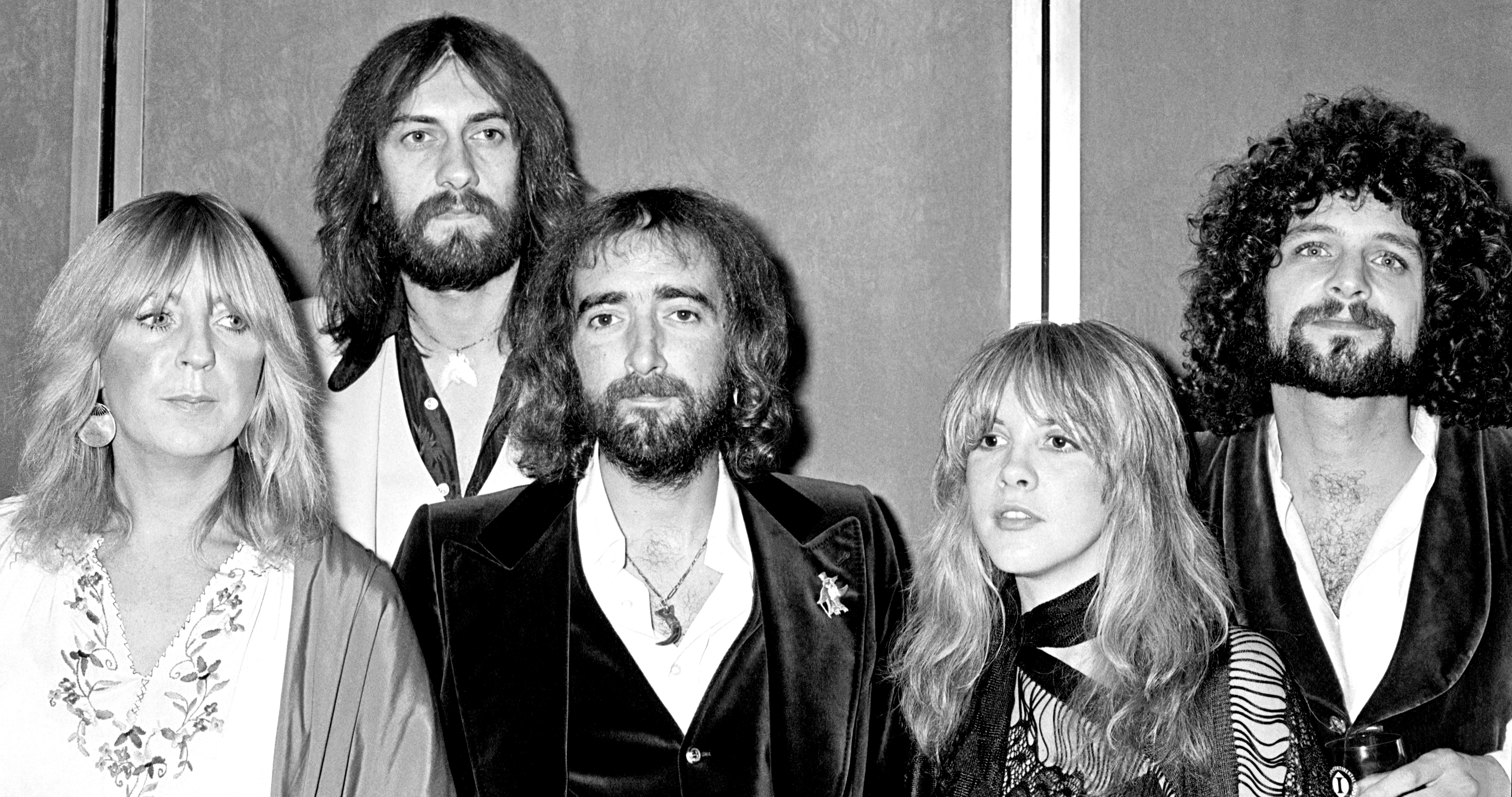 McVie – who was behind many of the group’s biggest hits including Little Lies, Don’t Stop, Everywhere and Songbird – passed away on November 30, aged 79. 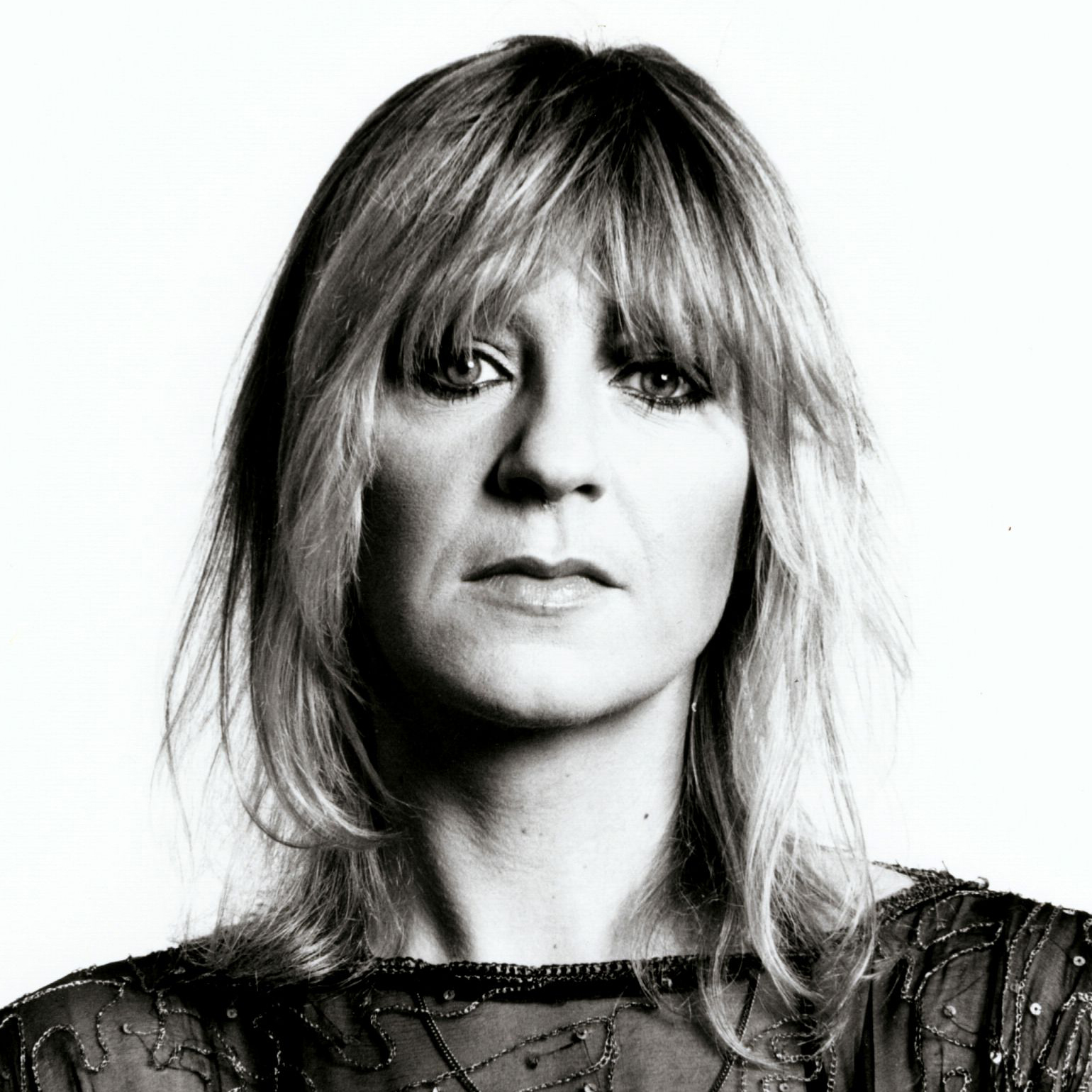 In the days since Christine's death, interest in Fleetwood Mac’s back catalogue has soared. 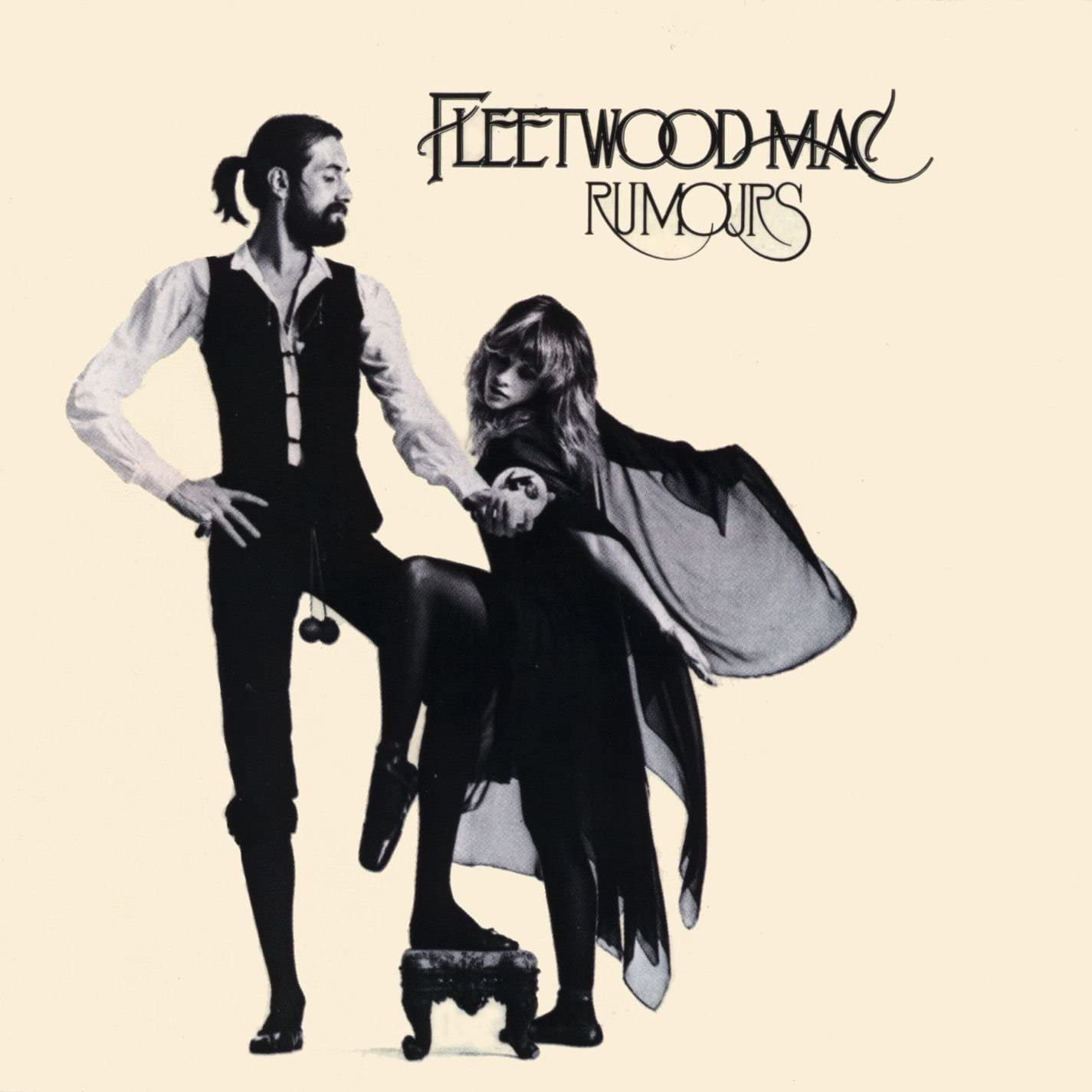 MORE: The Official most streamed Christmas Number 1s ever unveiled

In a moving letter written to her 'best friend in the world,' Stevie wrote: "A few hours ago I was told that my best friend in the whole world since the first day of 1975, had passed away. I didn’t even know she was ill…until late Saturday night. I wanted to be in London; I wanted to get to London – but we were told to wait,” began Nicks in a handwritten note posted to Instagram.

"So, since Saturday, one song has been swirling around in my head, over and over and over. I thought I might possibly get to sing it to her, and so, I’m singing it to her now. I always knew I would need these words one day. (Written by the Ladies Haim). It’s all I can do now…"

Nicks went on to quote Haim's 2020 track Hallelujah, taken from their Women In Music Pt. III LP. The lyrics read: "I had a best friend but she has come to pass/One I wish I could see now."