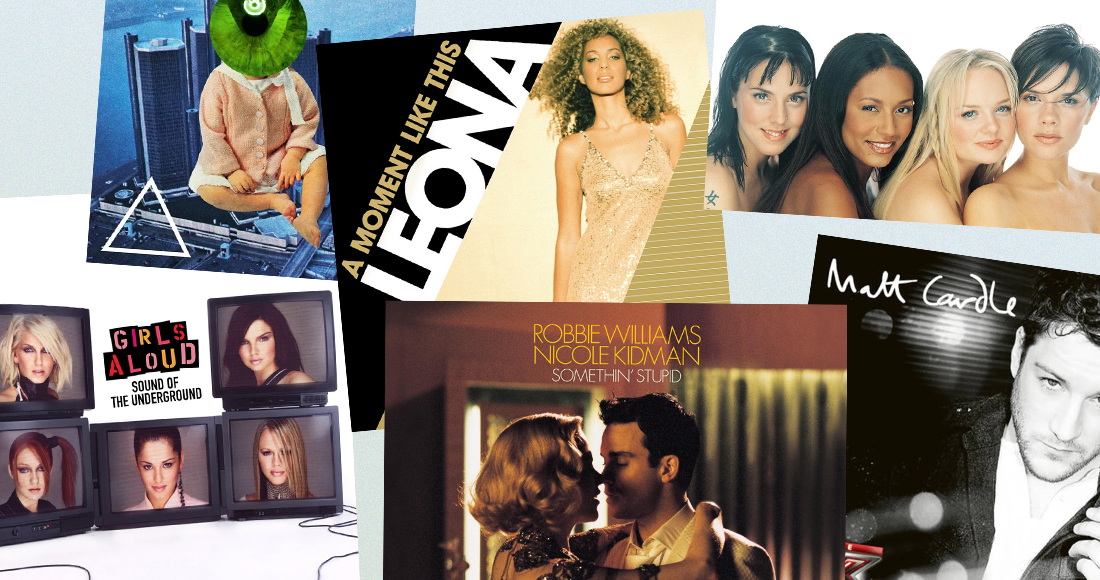 It's December, which means the Christmas season has officially kicked off!

To mark the occasion, BBC Radio 2's Steve Wright is revealing the Top 40 Most Streamed Christmas Number 1s of all time, compiled exclusively by the Official Charts Company for Radio 2 and BBC Sounds. 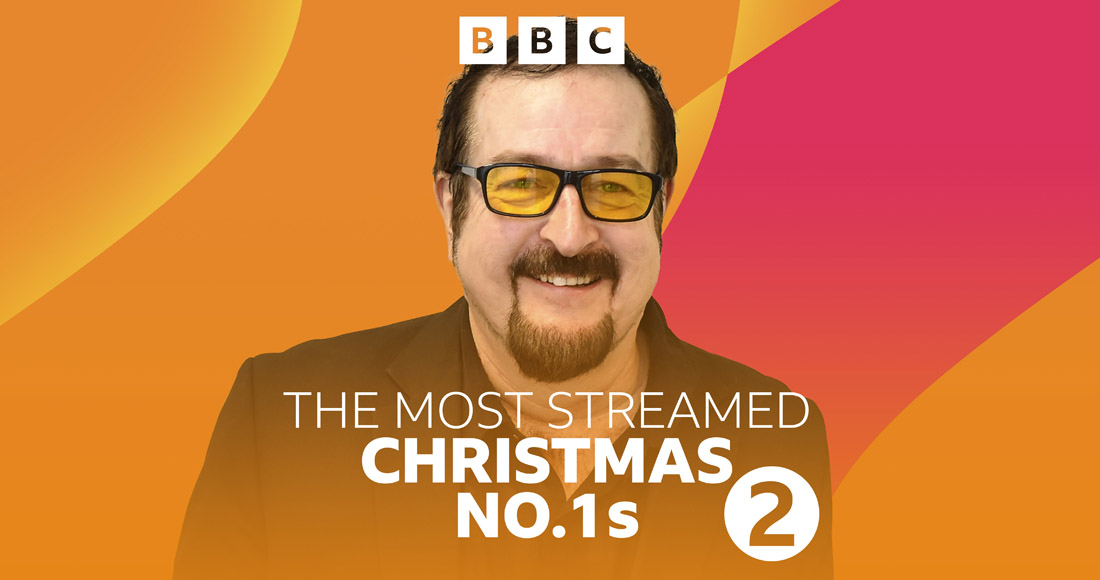 The new streaming Top 40 has been compiled based on the number of times each song has been streamed, all year round, since records began.

Steve says, “Who would have thought we’d be crowning Ed Sheeran’s Perfect as the Most Streamed Christmas Number 1 of all time? It’s a brilliant song, but I was sure Queen’s Bohemian Rhapsody would take the title. I would never have guessed that Perfect has been streamed almost twice as many times as Freddie and the boys' classic 1975 hit!

"And I didn’t expect Shakin’ Stevens would be ahead of Band Aid either. It just goes to show how fascinating it is to delve into a list like this. Listen on BBC Sounds now or tune into the show on Radio 2 this Christmas Day. It’s the ultimate chart to mark the holiday season!”

Martin Talbot, Official Charts Chief Executive, adds, “We are delighted to have partnered with Radio 2 to create what will be the ultimate showcase of the nation’s favourite Official Christmas Number 1s – even if some of them are not particularly Christmassy! Lists like this are a fascinating reminder that the great British public know what they like, even if their choices are not always the most predictable.”

Take a look at every Christmas Number 1 ever

This November we celebrated 70 years of massive hits on the Official Singles Chart, including of course some unforgettable Christmas Number 1s, many of which dominate all-time sales lists; but this chart shows which of the Christmas Number 1s since 1952 the nation still want to hear the most in the modern day. The Top 40 songs have a combined total of more than 2.25 billion streams.

Across the songs that Steve will feature in this three-hour special, none of the Christmas chart-toppers between 1952 and 1961 have made the list, and 80% of the final list have nothing to do with Christmas, including the Top 3(!). On top of this, only six of the Top 40 actually have the word 'Christmas' in the lyrics.

Mull Of Kintyre by Wings, despite being the fourth best-selling single of all time in the UK, hasn't cracked the Top 40 most streamed Christmas Number 1s - though five other songs co-written by Paul McCartney are in the chart. Five former winners of The X Factor earn a place in the Top 40.

Steve Wright counts down the Top 40 chart in Most Streamed Christmas Number 1s now on BBC Sounds here, or tune into Radio 2 on Christmas Day (4-7pm).