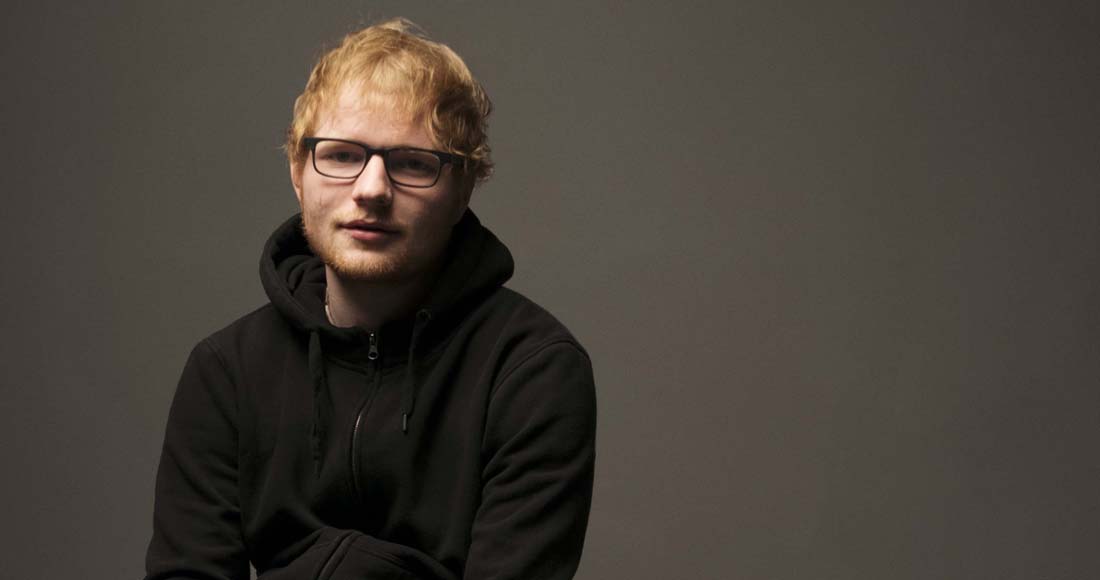 There's no stopping Ed Sheeran's Shape Of You, with two new remixes of the song helping it to celebrate an eighth week at Number 1, with bumper sales and streams.

A Major Lazer remix and a special collaboration version with Stormzy, which the pair debuted at the BRIT Awards last week, count toward Shape Of You's overall chart placing and have seen the song score 144,385 combined chart sales, racking up 10.95 million streams in the last seven days. It's Shape Of You's biggest chart week since its debut at Number 1 back in January.

The Chainsmokers and Coldplay vault 28 places with another BRIT Awards collaboration, Something Just Like This is up to Number 2.

Aside from his cameo on Shape Of You at the top, Stormzy makes seven further appearances in the Top 40 – the highest being Big For Your Boots, which climbs 11 places to 6. Other tracks from his chart-topping debut album Gang Signs and Prayer to make an impression are new entries Cold (21), Bad Boys (22) First Things First (25), Mr Skeng (29) and Kehlani collaboration Cigarettes & Cush (30). Previous Top 10 single Shut Up also zooms 83 places to land at 37.

Every single track from Gang Signs and Prayer has made the Top 100 – Stormzy is only the fourth act to achieve that feat, after Justin Bieber, Beyoncé and The Weeknd.

Calvin Harris, Frank Ocean and Migos team up on Slide, which is new at Number 10, giving Calvin his 22nd Top 10 and Frank and Migos their first.

Anne-Marie's Ciao Adios breaks into the Top 20 for the first time, rising to 19, and Maroon 5 and Future rise 8 places to Number 24 with Cold.

Zedd and Alessia Cara complete this week's round of new entries – Stay is brand new at 33.