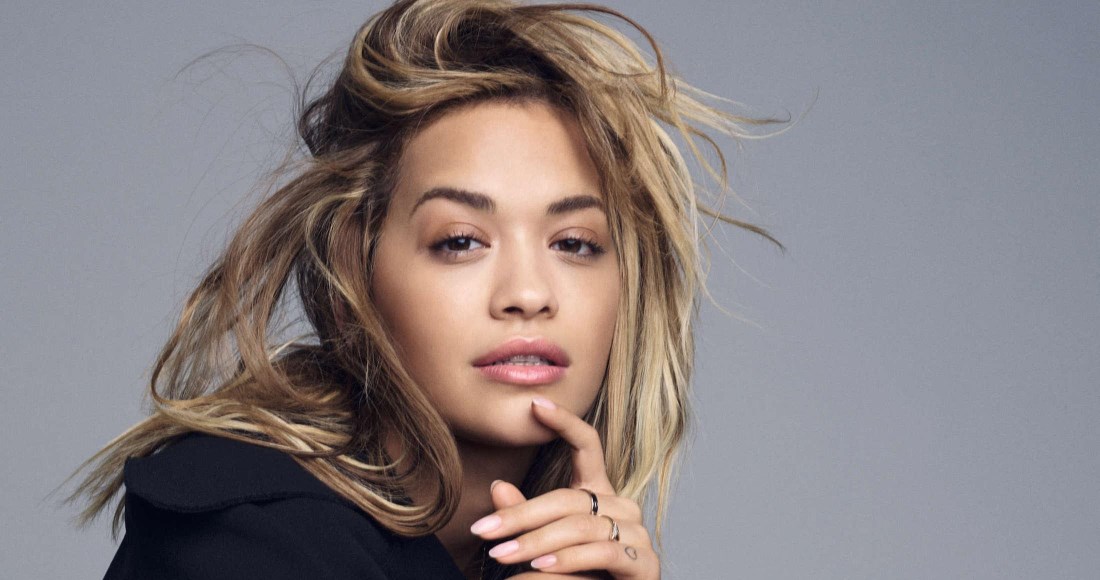 Ed Sheeran and Rita Ora were among the Top 10 most-played artists on radio in the UK last year, while Feel It Still by Portugal The Man was 2018's most-played song.

Ed topped the most played artists chart despite not releasing any new music in 2018. None of his songs feature in the Top 10 most-played of 2018, suggesting several songs across his catalogue are still in heavy rotation on radio. It's the third time in four years he's been the UK's most-played artist.

The chart was compiled by PPL, the music royalty body which monitors music played on the radio, TV and across the UK's clubs and pubs.

Calvin Harris finished second place on the most-played artists chart, boosted by huge hits One Kiss and Promises, and Little Mix were third. Rita Ora came in fourth, fuelled by two entries on the most-played of 2018: For You (with Liam Payne) in third and Anywhere in seventh.

Pink's What About Us made the Top 10 (at Number 10) for a second consecutive year, a feat that has only been achieved once before, by Maroon 5 and Christina Aguilera's Moves Like Jagger in 2011 and 2012.

Nine of the ten most-played artists last year were British (Pink was the exception), while 2018 marked the first time the majority of the acts were, or featured, women.

Ben Cook, President of Atlantic Records, part of Warner Music UK whose roster of artists includes Ed Sheeran and Portugal The Man, said: "It was an amazing achievement when Ed Sheeran and Clean Bandit claimed one, two and three in PPL’s ‘Most Played Tracks’ last year, and that Ed was PPL’s Most Played Artist. For the label to pull off both number one positions again - Ed in the Artist chart for a second year running, and Portugal. The Man’s ‘Feel It Still’ in the Track chart - is incredible.

"I want to acknowledge everyone at the label, especially Damian Christian and our fantastic promotions team, plus our US partners who brought us such a game changing song from Portugal. The Man.

"Thank you to PPL for all the work you do and for recognising this achievement - I know this is a very proud moment for everyone at Atlantic."