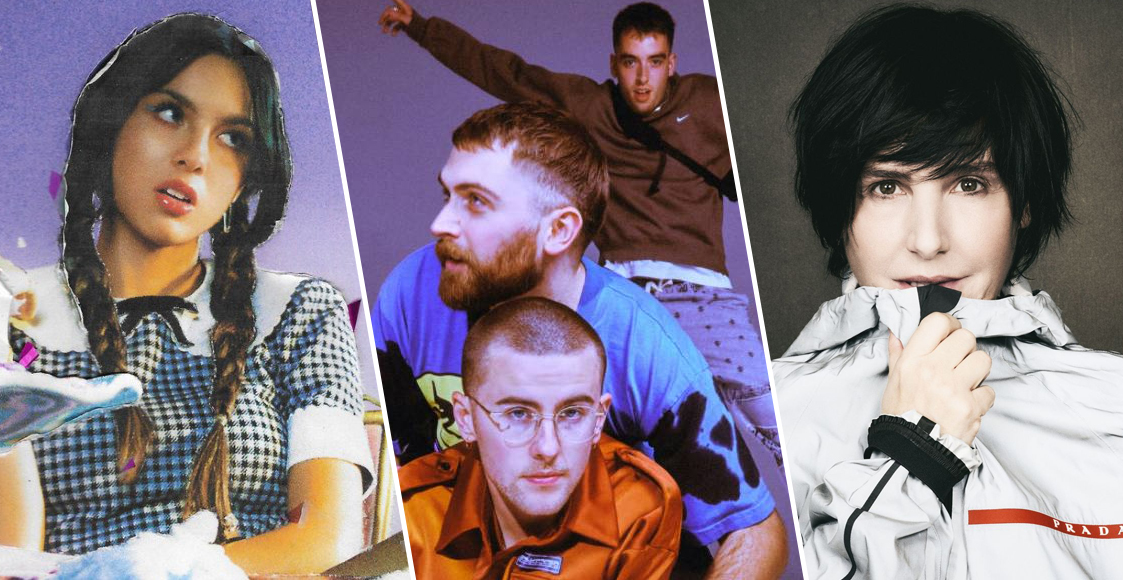 Easy Life and Texas have emerged as the chart challengers to Olivia Rodrigo for Number 1 on this week’s Official Albums Chart.

Olivia’s SOUR – which claimed the year’s biggest week of chart sales last Friday – is on the cusp of a second week on the chart throne, racking up the most album streams over the Bank Holiday.

Leicester indie-pop quintet Easy Life are at Number 2 midweek with their debut album Life’s A Beach. The album has the most combined physical sales so far this week and is on track to mark their second Top 10 entry following their 2020 Junk Food EP, which topped out at Number 7.

Rounding out the Top 3 at 3 are Scottish legends Texas with their 10th studio album Hi. The collection – inspired by unearthed tracks that didn’t make the cut for their seminal 1997 album White On Blonde – was the most downloaded over the Bank Holiday weekend. Hi is on course to become Texas’ highest-charting album since The Greatest Hits which reached Number 1 in 2000.

Returning to the Top 40 following its release on vinyl is Taylor Swift’s sixth Number 1 album Evermore (4), the best-seller of the week so far on the format. Closing out the Top 5 currently are Scottish rockers Del Amitri with Fatal Mistakes (5) their first album in 19 years.

David Bowie rarities set The Width of a Circle is new at Number 7, experimental rock outfit Black Midi are heading for their first Top 10 with Cavalcade at Number 8, Bugzy Malone’s second LP The Resurrection is in line for the Top 10 at Number 9, and country rock band Blackberry Smoke could clinch their second top flight album with You Hear Georgia at Number 10.

Orchestral album Reprise from Moby could become his 13th UK Top 40 album (12), while vinyl reissues could see Toyah’s The Blue Meaning (22), David Bowie’s The Man Who Sold The World (30) and RIOT! by Paramore (36) return to the Top 40.

Finally, two more new entries could claim Top 40 places including Surrounded by Buckinghamshire rock singer Justin Sullivan at 38, and Live in Stuttgart 1975 from German group Can at 39.