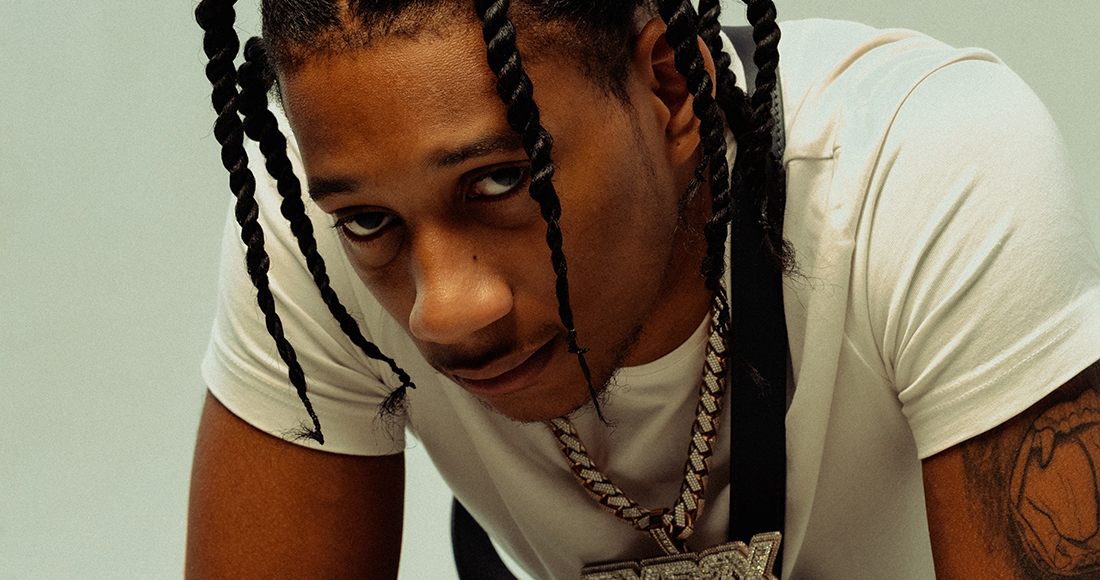 Drill star Digga D takes the lead in the race for this week’s UK Number 1 album with Noughty By Nature.

The 21-year-old rapper from London – real name Rhys Angelo Emile Herbert – is out in front with his third mixtape, which could become his first Number 1 and second UK Top 10 album. Prior to this, Digga D’s 2019 debut Double Tap Diaries charted at Number 11, while Made in the Pyrex remains his highest peak to date, having reached Number 3 in 2021. See Digga D’s full Official Charts history here. 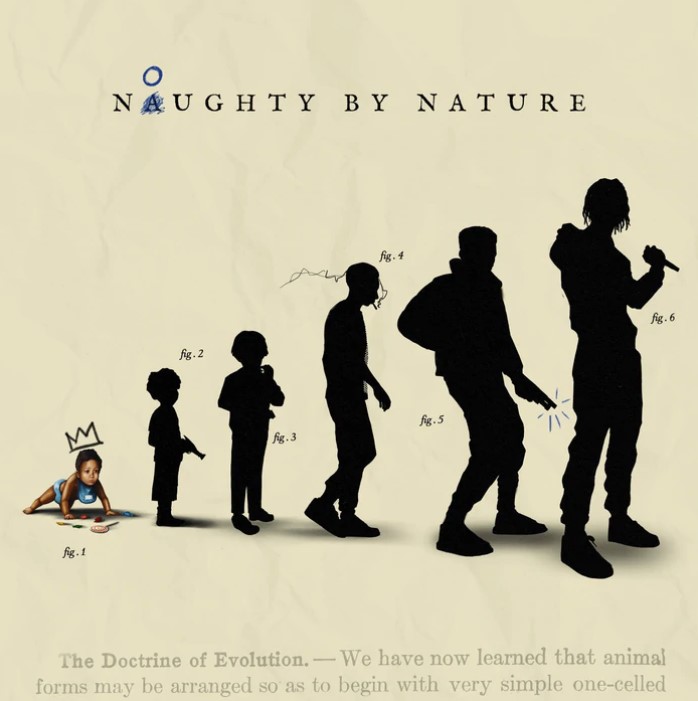 Elsewhere, The Police’s 1992 Greatest Hits collection could be heading for a personal best this week, thanks to a special 30th anniversary vinyl release. The new edition, remastered at the iconic Abbey Road Studios and cut at half speed, is currently at Number 9 midweek. See The Police’s full Official Charts history here.

The Police’s Greatest Hits is one of many in the Top 10 this week. Fleetwood Mac’s 50 Years – Don’t Stop could also reach a new Official Albums Chart peak of Number 4, meanwhile Little Mix’s Between Us collection climbs one place as the group take their Confetti Tour to arenas across the country. 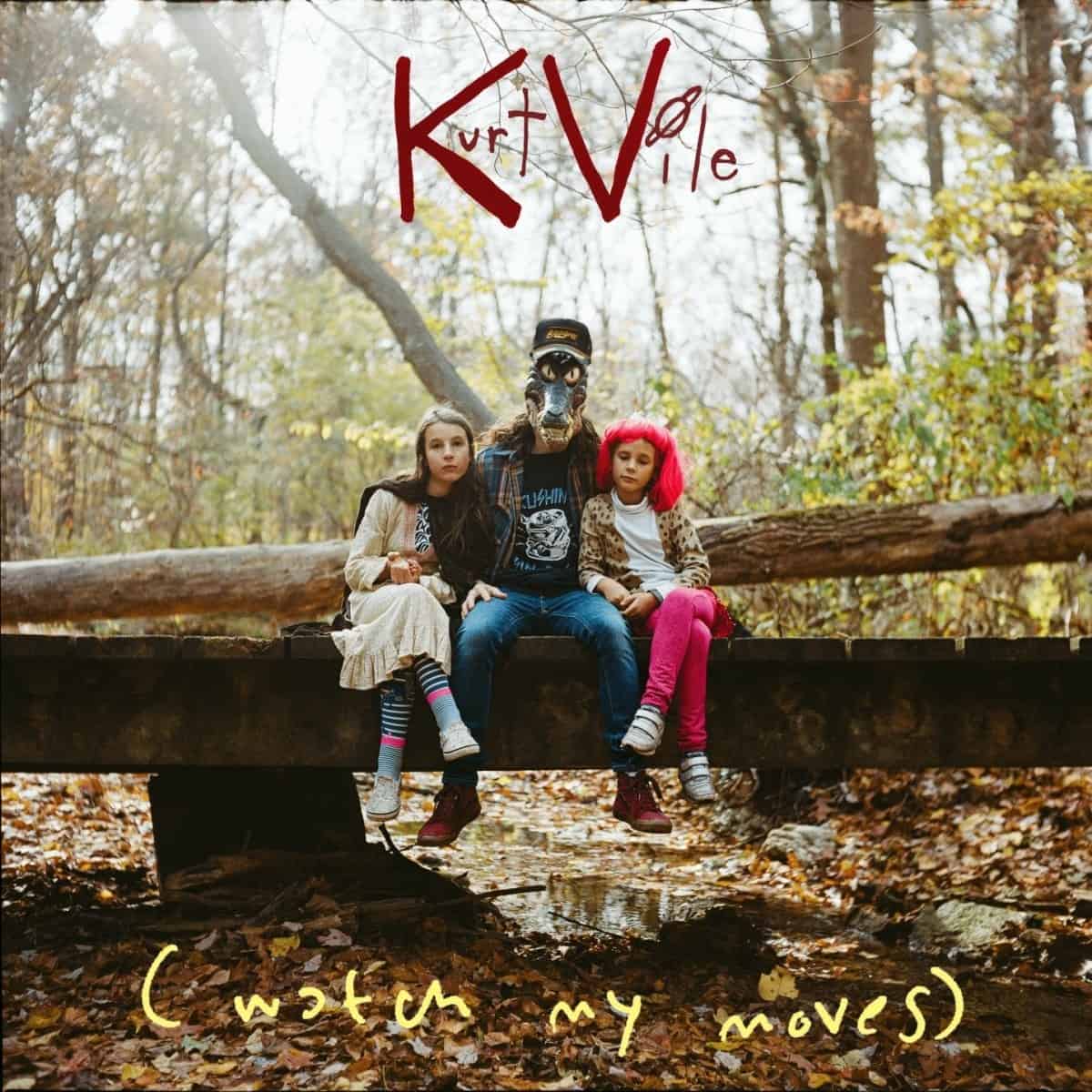 Finally, two Dua Lipa releases look set to leap up the Official Albums Chart as she brings her Future Nostalgia Tour to the UK this week. Future Nostalgia could return to the Top 20 (20), while her self-titled debut jumps 11 places to Number 30 midweek.