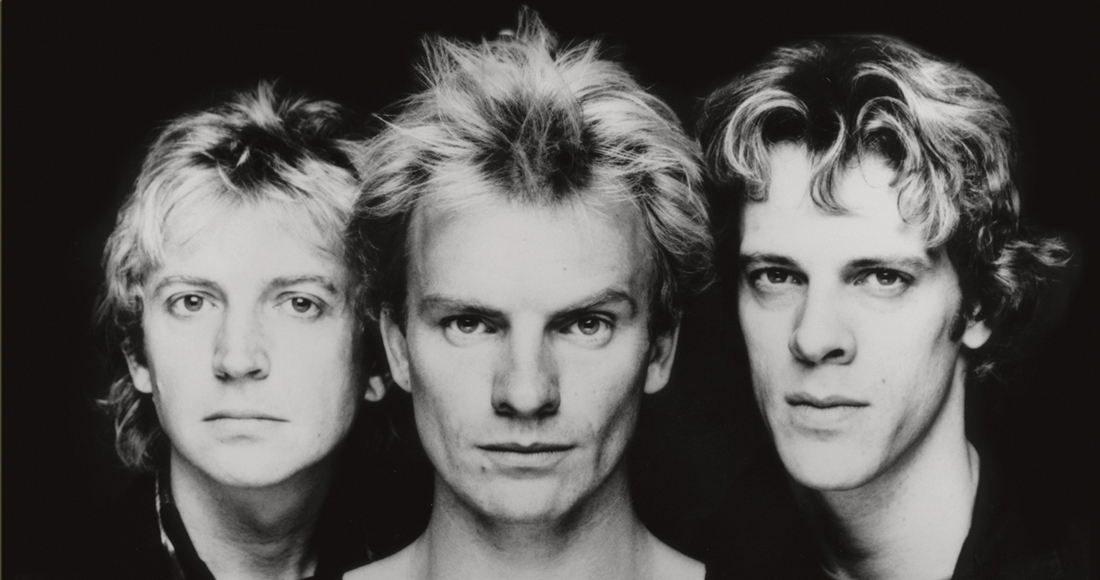 The Police were a British rock band formed in London in 1977 and the line-up consisted of primary songwriter, lead vocalist and bassist Sting (born 2 October 1951 in Wallsend, Northumberland), guitarist Andy Summers (born December 31, 1942 in Poulton-le-Fylde, Lancashire), and drummer Stewart Copeland (born July 16, 1952 in Alexandria, Virginia). The Police were founded by drummer Copeland in 1977 with the key trio, making their debut at Camden’s Music Machine later that year. The Police achieved a string of hit songs, scoring five UK Official Singles Chart Number 1s such as Message In A Bottle, Walking On The Moon, Don’t Stand So Close To Me, Every Little Thing She Does Is Magic and Every Breath You Take, as well as five consecutive UK Official Albums Chart Number 1s. The Police parted ways in 1986 due to tensions within the band, but reformed in 2007 for a hugely successful world tour.

Latest news about The Police