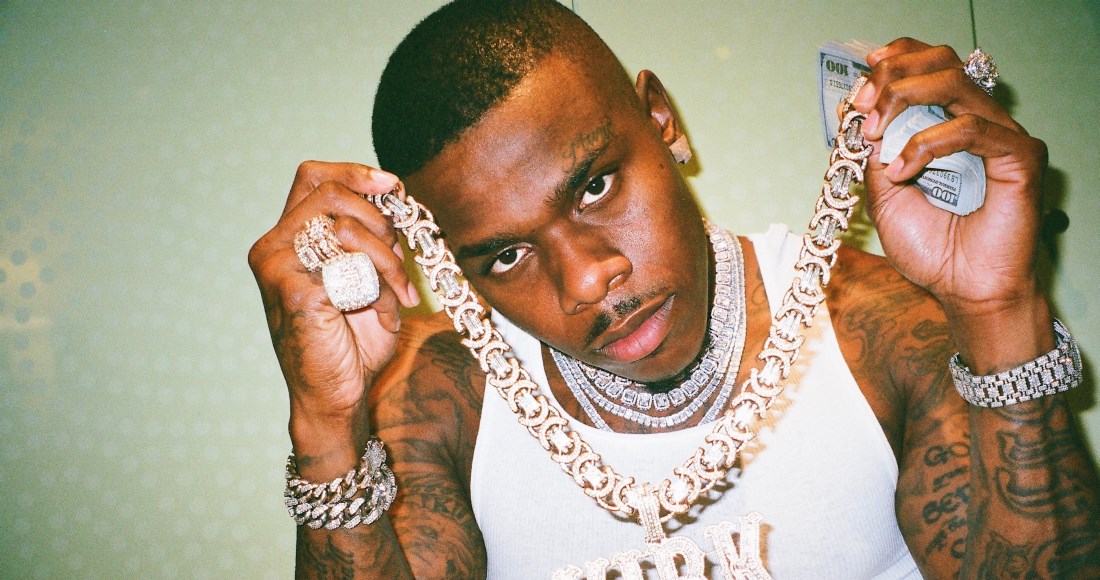 Rockstar by DaBaby ft. Roddy Ricch is shaping up to be the UK’s song of the summer as it claims a fifth week at Number 1 on the Official Singles Chart.

The track finishes 12,000 chart sales ahead of Rain On Me by Lady Gaga & Ariana Grande, which holds at Number 2.

Dinner Guest by AJ Tracey ft. Mostack rises one place to a new peak of Number 5, making it AJ Tracey’s third Top 5 hit and Mostack’s first. Regard and Raye’s Secrets climbs into the Top 10, up four to Number 8, and 220 Kid & Gracey each claim their first UK Top 10 song with Don’t Need Love, up three to Number 10.

Savage Love (Laxed – Siren Beat), a collaboration between 17-year-old New Zealand musician Jawsh 685 and four-time chart topper Jason Derulo, debuts at Number 22. The original beat by Jawsh 685 went viral on TikTok where Derulo heard it and released his own remix, before officially pairing up with the newcomer.

MORE: Every Number 1 on the Official Chart

Finally, Marshmello & Halsey return to the Top 40 with Be Kind, which climbs three spots to Number 39.