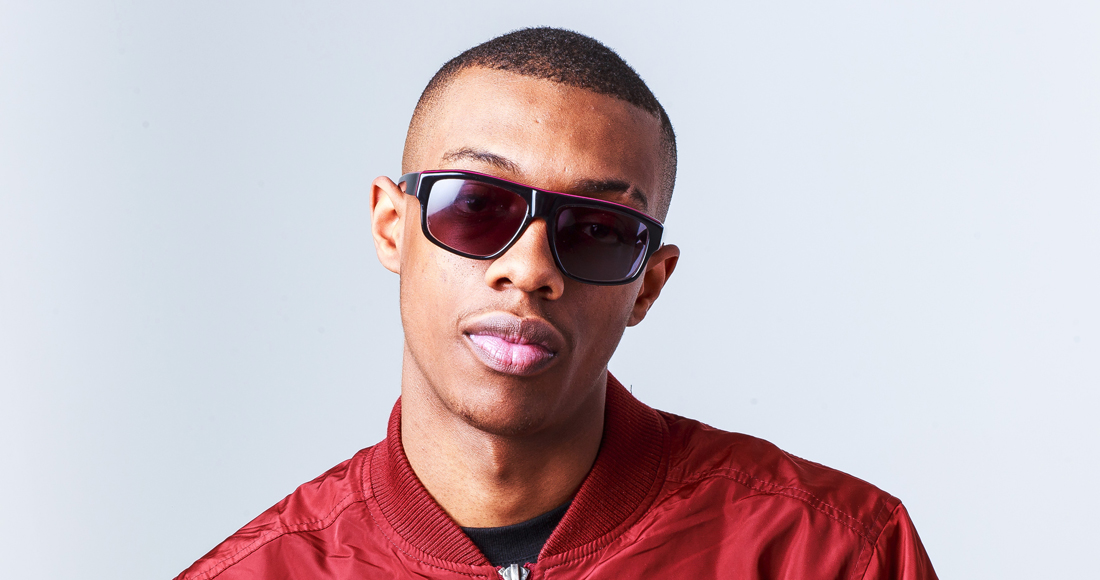 Mostack was born Montell Daley on August 31, 1994, and is a British singer-songwriter and rapper from Hornsey in North London. Mostack first came to attention with a string of online songs in 2014, before touring with Wretch 32 in 2016, and has since worked with AJ Tracey, Stormzy, J Hus, Dave and Not3s among others and scoring a Top ten hit with Steel Banglez on Fashion Week. Mostack achieved a silver disc for his song Liar Liar despite it not actually charting. Mostack released his debut album Stacko in June 2019.