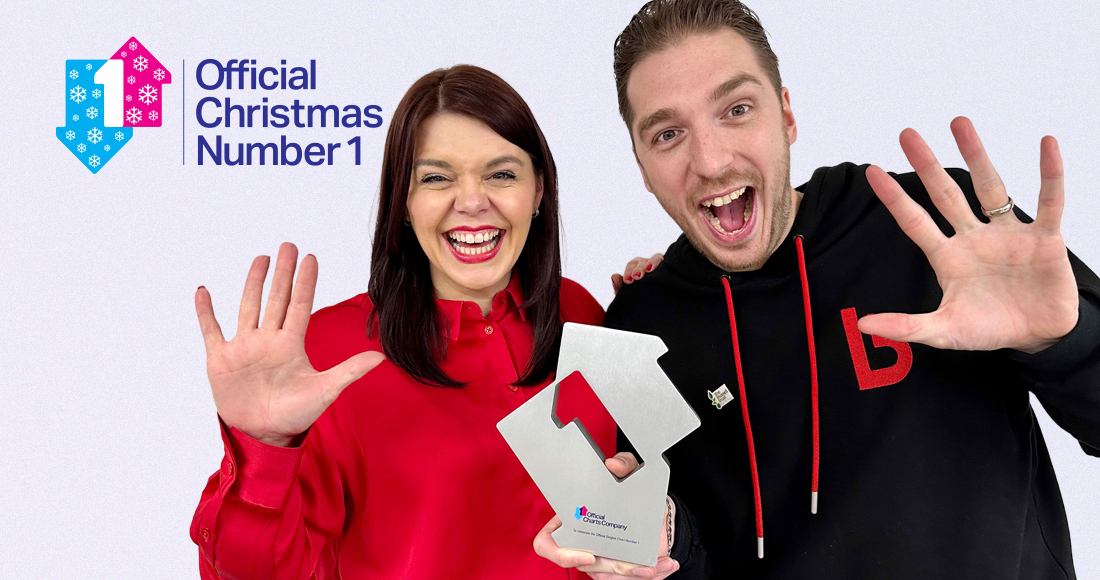 The duo – comprising Mark and Roxanne Hoyle – debut at Number 1 on the Official Singles Chart with Food Aid featuring money-saving expert Martin Lewis, having shifted a total of over 65,000 chart units and delivered the fastest-selling single of 2022 to date. That’s a record feat to round out the 70th anniversary year of the Official Singles Chart.

Profits from the single will be split equally between food bank charity The Trussell Trust and the Band Aid Trust, given that the song is a re-interpretation of Band Aid’s 1985 Christmas Number 1 single Do They Know It’s Christmas?.

Prior to Food Aid, LadBaby enjoyed festive chart-toppers with We Built This City (2018), I Love Sausage Rolls (2019), Don’t Stop Me Eatin’ (2020) and last year’s Ed Sheeran and Elton John collaboration Sausage Rolls For Everyone (2021).

Celebrating their historic achievement, LadBaby told OfficialCharts.com: "I can’t quite believe it! We’re Number 1! The charity has made it five years in a row. How have we done this again?

"We want to say thank you to everyone who has supported us for the last five years. A massive apology to The Beatles, and to all The Beatles’ fans…I’m sorry! The charity wins. The Trussell Trust gets Christmas Number 1 again! 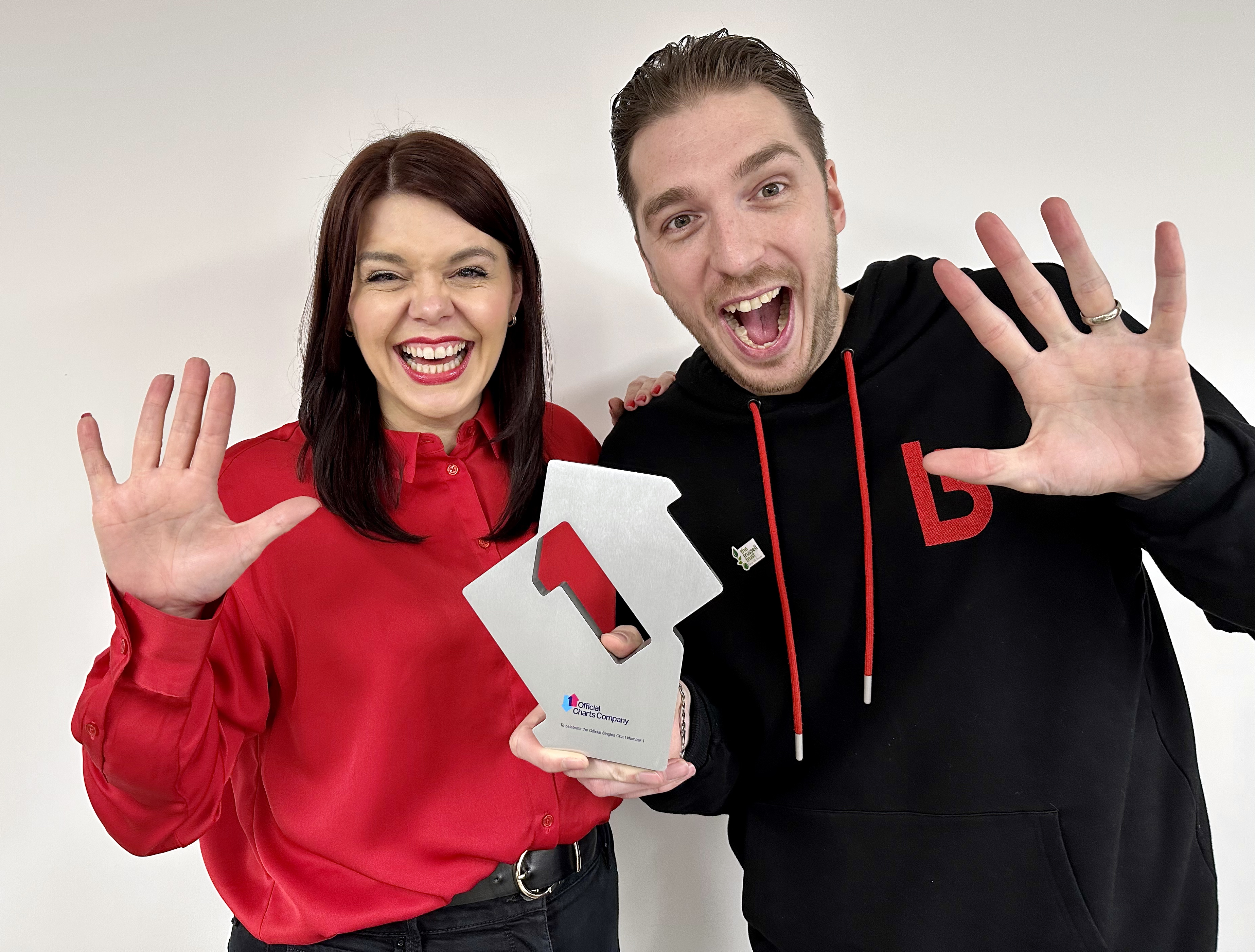 Martin Talbot, chief executive, Official Charts Company comments: "It only seems yesterday that LadBaby turned up with their first festive campaign four years ago, so it feels slightly surreal to be sending hearty congratulations on their fifth successive Official Christmas Number 1. Securing one Christmas Number 1 is a huge achievement in itself - to do it five times, in successive years, is unprecedented and frankly incredible.

"The success of Mark, Roxanne and their family is more than just a chart feat too. The work they have done to raise profile and funds for food banks generally and The Trussell Trust in particular has been immense over the past five years, especially at a time which continues to be so difficult for so many people in the UK."

In second place today are Wham! with the much-loved Last Christmas. George Michael and Andrew Ridgeley’s yuletide classic is the most-streamed track of the week in the UK, racking up 12.9 million plays.

YouTube supergroup Sidemen have put in a passionate promotional campaign for their own festive single Christmas Drillings featuring JME, and it pays off. The track, released in aid of food poverty charity FareShare, is this week’s highest climber, vaulting a staggering 38 places to Number 3. This becomes KSI, Vik and Tobi’s first UK Top 10 single as a group, could they take it all way next year? Numbers indicate it’s worth another shot!

Mariah Carey follows with All I Want For Christmas Is You (4), with Ed Sheeran and Elton John’s modern classic Merry Christmas rounding off the Christmas Top 5 (5). Meanwhile, RAYE & 070 Shake’s Escapism. becomes the highest-charting non-Christmas song this week (6).

Another new entry at Number 7 are The K*nts with their anarchic political anthem F*ck The Tories, while Central Cee’s surprise year-end single Let Go becomes his fifth Top 10 hit to date (10).