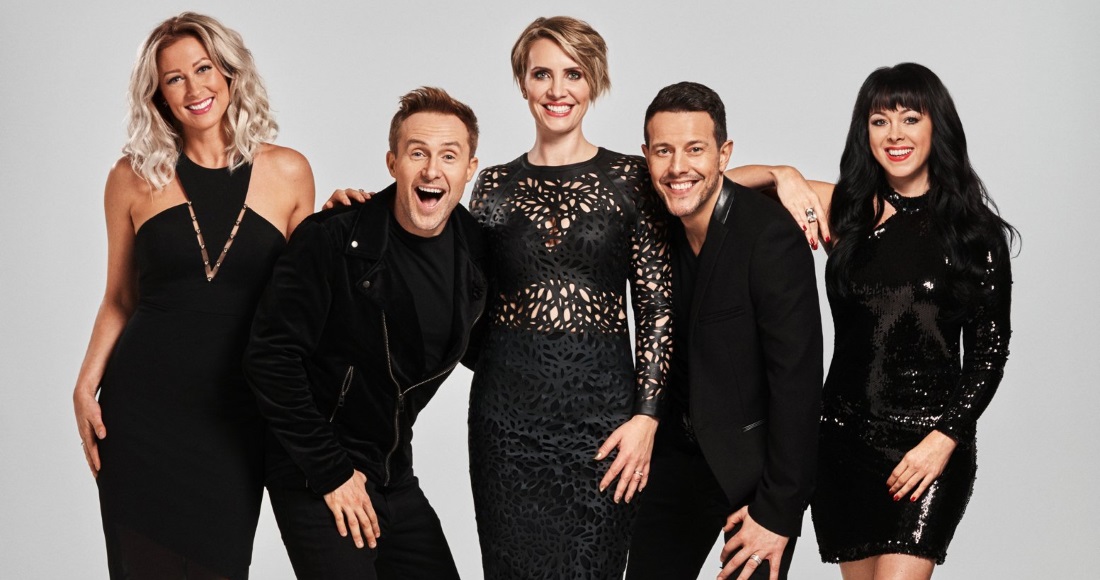 '90s pop favourites Steps look set to cement their comeback as they challenge Ed Sheeran for this week's Number 1 on the Official Albums Chart.

Tears On The Dancefloor, Steps's first album of totally new material in over 15 years, currently leads the way in the race to the summit, just over 4,000 ahead of Ed Sheeran's Divide, which has topped the chart for the last seven weeks.

Irish singer-songwriter Imelda May is on course for a third Top 10 album as Life Love Flesh Blood starts at 3, while Texas are new at 5 with Jump On Board.

Metalcore band While She Sleeps are at 7 with You Are We, and alt-rockers Maximo Park are right behind them with Risk To Exist, at 8.

The Record Store Day release of David Bowie's Cracked Actor – a previously unavailable live recording from 1974 – is at 10, and a further three #RSD2017 issues are in with a chance of a Top 40 placing:  David Bowie's remixes of Hunky Dory album tracks Bowpromo (26); The Cure's reissued Greatest Hits (35); and Bruce Springsteen live album Hammersmith Odeon London '75 at 39.

Ray Davies' Americana is new at 11, Steps' 2011 hits retrospective The Ultimate Collection is set to make a return to the Top 40, zooming 45 places to 16, Barry Manilow's This Is My Town – Songs Of New York is at 19 and country singer Brad Paisley's Love And War starts at 20.