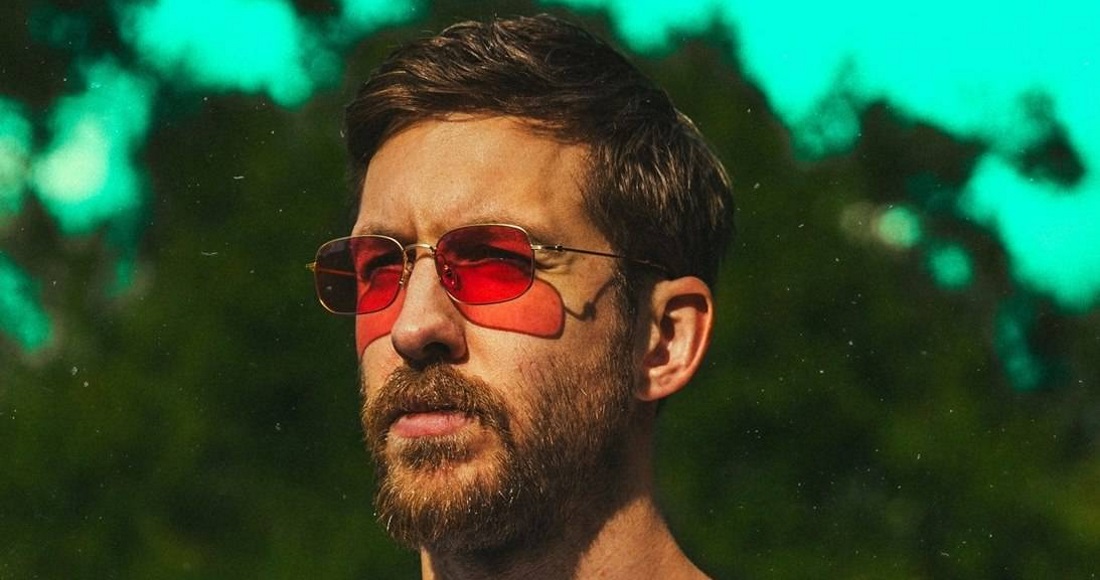 Calvin Harris and his latest all-star troupe of collaborators have secured this week’s Number 1 on the Official Singles Chart.

Harris now has the second most Number 1s of any British male soloist, behind Cliff Richard, who has notched up an incredible 14 Number 1 hits.

MORE: Look back through every Official Number 1 single EVER

Feels also earns Pharrell his fourth UK Number 1 and first since Happy climbed to the top in December 2013, while it’s Katy’s fifth and Big Sean’s first time at the top.

Rounding out this week’s Top 5 with a climb of four places is Dua Lipa’s New Rules. The song is officially Dua’s highest ever chart placing at Number 5.

Jax Jones, Demi Lovato and Stefflon Don’s Instruction hits a new high of Number 16, a leap of six slots, and just behind them, The Script’s Rain lifts 14 positions to Number 17, becoming the group’s seventh Top 20 hit.

Also climbing into the Top 20 for the first time is J Balvin and Willy William, with Mi Gente, a two place riser to 19. Further down the chart, Yungen and Yxng Bane’s Bestie continues to make strides, floating six to Number 24.

Finally, three songs impact the Top 40 for the first time this week: Charli XCX’s Boys becomes her seventh Top 40 entry at Number 35, Duke Dumont and Gorgon City’s Real Life bows at 36, and Martin Garrix and Troye Sivan’s There For You reaches Number 40 after 10 weeks just outside the Top 40, earning Troye his first UK Top 40 hit.

Click through every Official Number 1 single of 2017 so far below: