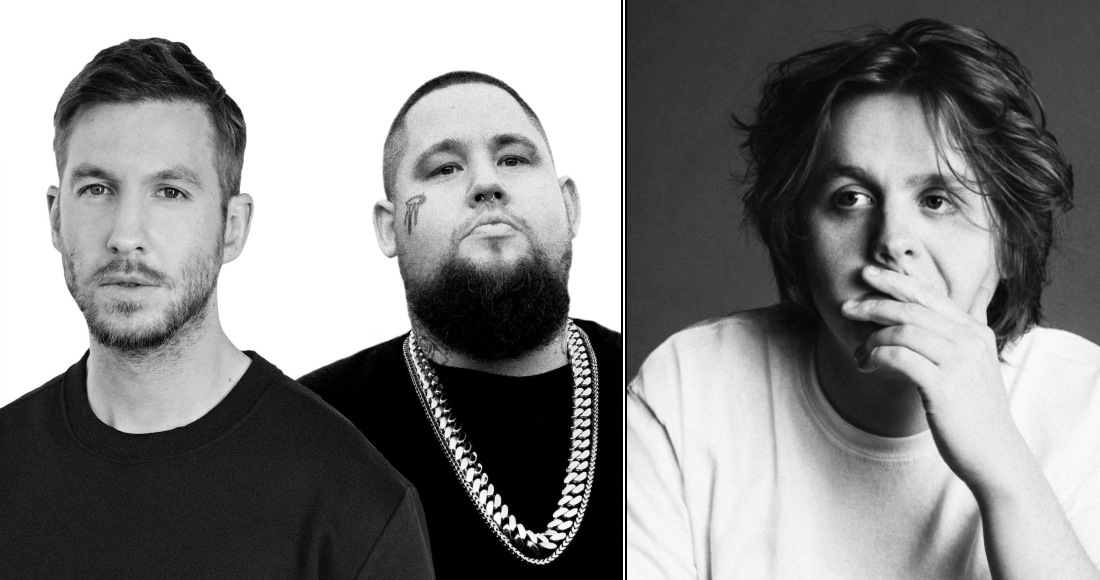 Calvin Harris and Rag’n’Bone Man are in the lead for this week’s Number 1 single - but it’s still all to play for with fewer than 500 combined sales between the Top 2 contenders.

Giant has the edge over last week’s Number 1 from Lewis Capaldi, Someone You Loved, set to land at Number 2, with Lewis leading on streams and Calvin ahead on downloads.

Mabel could see her latest hit Don’t Call Me Up (3) overtake two previous Number 1s from Ariana Grande, Break Up With Your Girlfriend, I’m Bored (4) and 7 Rings (5). If she can hang on it will be her highest chart position yet.

The Jonas Brothers are back with Sucker, which could claim this week’s highest new entry at Number 7 and become their first ever UK Top 10 single. Tom Walker’s Just You And I is set to climb two places to Number 8 following the release of his debut album What A Time To Be Alive.

Elsewhere in the chart, Cardi B and Bruno Mars’ collab Please Me could climb seven to Number 13 following the release of its music video; I’m So Tired by Lauv & Troye Sivan could reach a new peak at Number 16; and US rapper and producer Roddy Ricch’s collab with Chip and Yxng Bane How It Is could debut at Number 18.

MORE: One To Watch: Lauv

Sigrid swoops 33 spots to Number 32 with Don’t Feel Like Crying which could be her second Top 40 single, and finally, South-East London rapper Swarmz could get his first Top 40 entry with Bally ft. Tion Wayne, which has jumped 21 slots to Number 33.