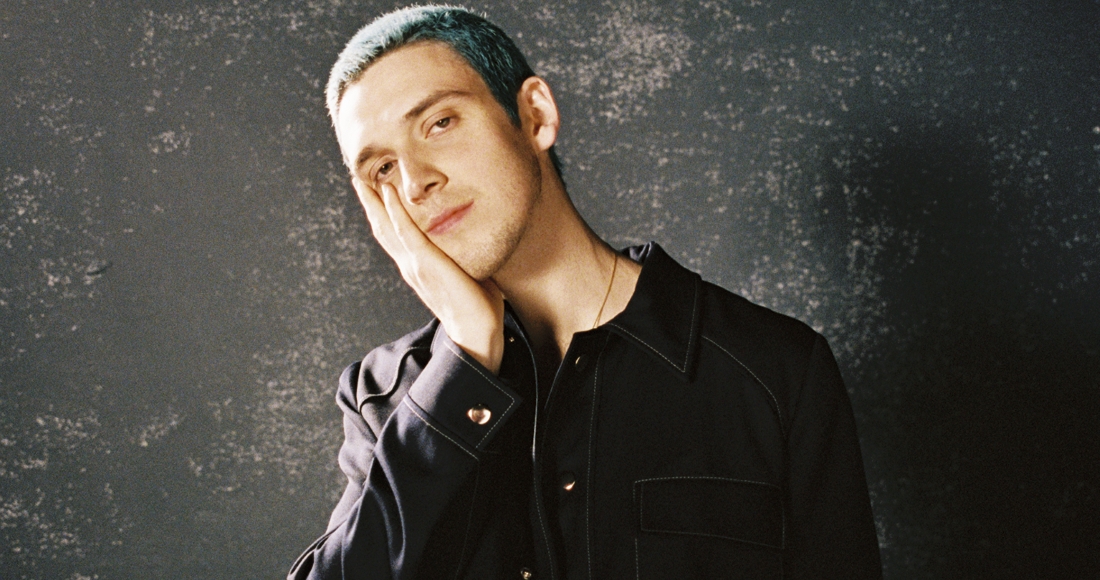 Lauv? Why do I know that name?

You should! Lauv has done quite well for himself already - he joined Ed Sheeran on tour in Asia in 2017, and did such a good job that he was asked back to support Ed in North America the following year.

He's currently enjoying his first UK Top 40 single with Troye Sivan collaboration I’m So Tired, which has been climbing the Official Singles Chart for the past month.

As well as his own tunes he’s an established songwriter, with co-writing credits on Charli XCX’s hit Boys, and Cheat Codes & Demi Lovato’s No Promises, which reached Number 18 here.

San Francisco-born Lauv, whose real name is Ari Staprans Leff, has been involved in a range of different musical projects, including being frontman for a hardcore metal band.

He took a more behind the scenes role when he worked as a runner at New York's Jungle City studios, helping out producer and working alongside artists including Jay Z and Alicia Keys.

His big break came in 2017 when his song I Like Me Better became a US Top 40 hit and found success across Europe.

Fun, immersive and reflective electronic pop. It's music for a road trip, relaxing in the bath or anything else you're doing that requires a laid back soundtrack.

Instead of releasing an album, on streaming sites you’ll find a playlist called I Met You When I Was 18. which gradually expands as he writes and records new songs.

Any other interesting facts?

The name Lauv literally means lion in his Mum's home country of Latvia. His real name Ari translates to lion in Hebrew. He has a tattoo on his left hand of the word 'WHY', which he says is at the core of everything he does. Deep.