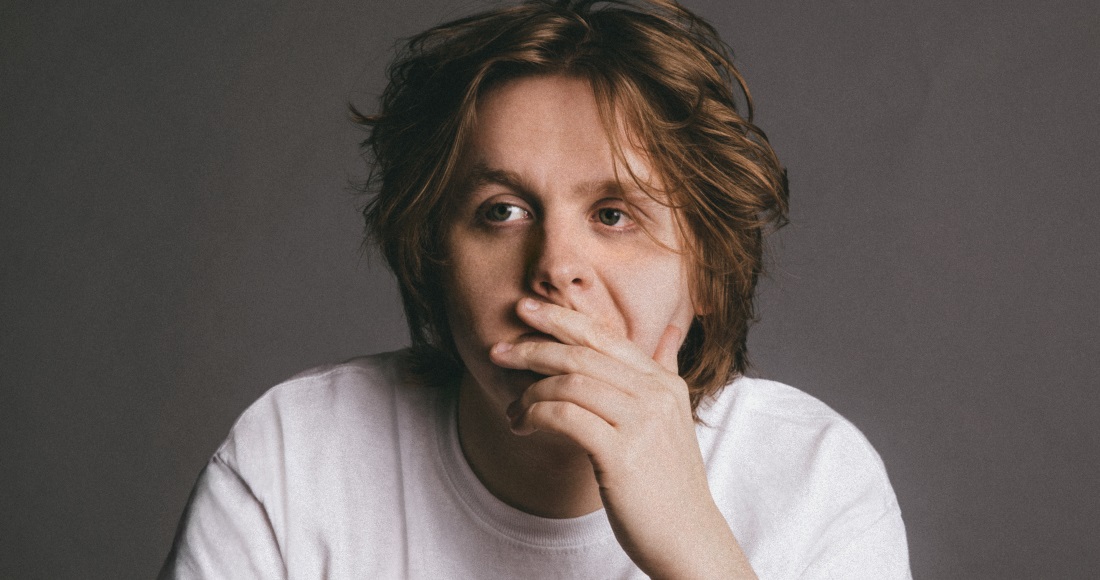 Congratulations to Lewis Capaldi, who claims his first Number 1 on this week’s Official Singles Chart with Someone You Loved.

The song lifts from 3 to 1, logging 58,000 combined sales, including 6 million audio streams. Someone You Loved first entered the Top 100 at Number 66 back in January and has steadily climbed over the past nine weeks.

Celebrating the news, Lewis told Official Charts: "Look who it is at Number 1! If you’ve listened to it, bought it, streamed it… thanks very much. This is my first Number 1, so I’m officially a one-hit wonder on the Official Charts."

Watch Lewis' hilarious video message in full, where he thanks his parents - well, sort-of...

The Scottish singer-songwriter made his Official Chart debut last November with Grace, which reaches a new peak at Number 24 in this week’s Top 40. His debut album, Divinely Uninspired To A Hellish Extent, is out on May 17.

Pink claims this week’s highest new entry with Walk Me Home at Number 8, earning the star her 20th UK Top 10 single, while Tom Walker zooms nine spots to Number 10 with Just You & I following his British Breakthrough win at this year’s BRIT Awards.

Lady Gaga & Bradley Cooper’s Shallow rebounds ten places to 11 after winning Best Song at last week’s Oscars, and there are Top 20 breakthroughs for Blueface’s Thotiana, up seven to 15, and Lauv & Troye Sivan’s I’m So Tired, up five to 17.

Further down, Kehlani’s Nights Like This ft. Ty Dolla $ign  returns to the Top 40 at 33 following the release of her While We Wait mixtape, and two songs performed at last week’s BRITs return to the Top 40: Jess Glynne’s Thursday leaps six places to 35, and Calvin Harris & Sam Smith’s Promises climbs 13 spots to 37.