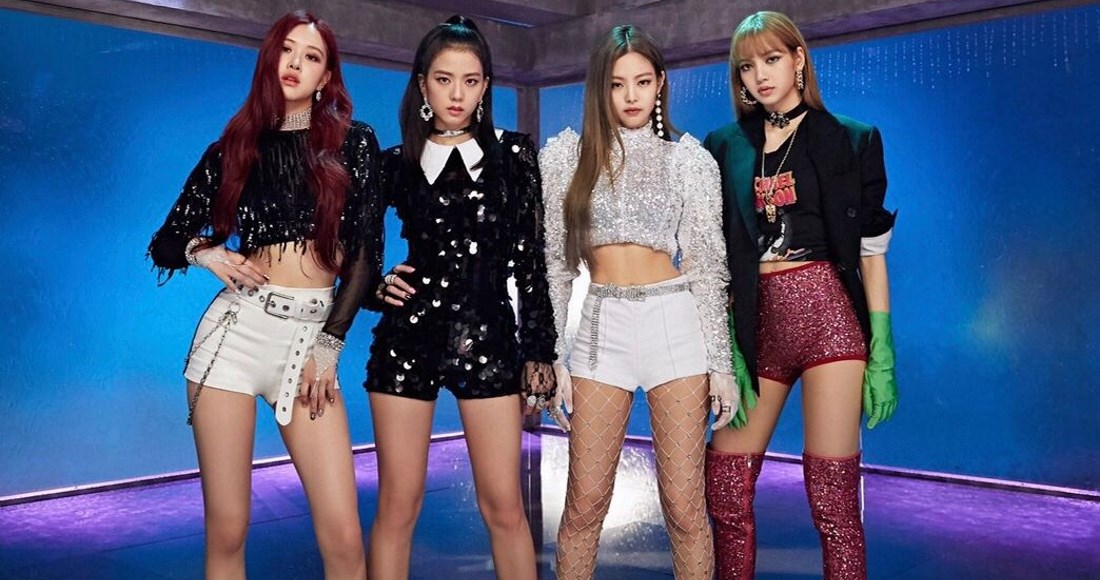 Blackpink are the first ever female K-pop group to enter the UK's Official Singles Chart Top 40.

Jennie, Jisoo, Rosé and Lisa debuted in this week’s chart at Number 36 with Kiss and Make Up, their new collaboration with Dua Lipa.

Previously the band's highest charting track was Ddu-Du Ddu-Du, which made it to Number 78 back in June, making them the first female K-pop band to crack the Top 100.

The bilingual Kiss and Make Up is featured on the Complete Edition of Dua Lipa's self-titled album, and features a mix of English and Korean lyrics.

Blackpink are only the third K-pop act to have scored UK chart success. They follow Psy, who made history with Gangnam Style. Back in 2011, he became the first South Korean artist to reach Number 1 in the UK, while the official music video for the track was the first to reach one billion views. To date, he remains the only Korean artist to reach the Top 10, with two appearances.

Arguably the biggest K-pop act are BTS, who were the first K-pop group to make it into the Official UK Top 40 earlier this year. Their single IDOL peaked at Number 21 in August, and they scored a Top 10 album in May with Love Yourself: Tear.

Blackpink's chart success is only likely to continue, as it was revealed earlier this week that the quartet have been signed to a global partnership deal to be represented outside of Asia by Interscope and Universal Music.