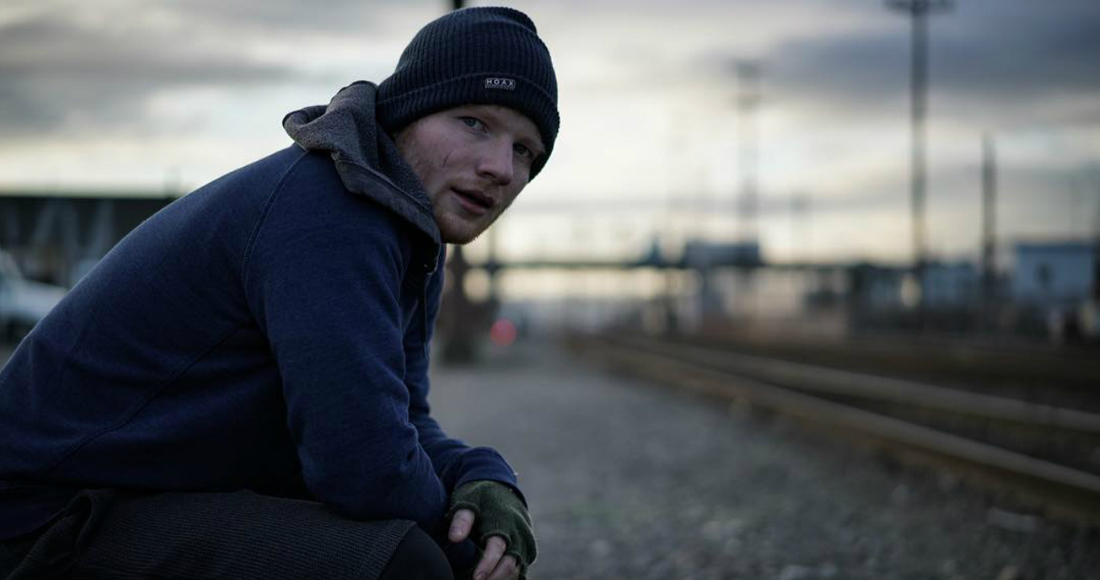 As the Official Singles Chart enters a new phase with the inclusion of video streams, OfficialCharts.com takes a look at the UK's most played videos of the streaming era.

Taking in data since January 2014, the most streamed video is Ed Sheeran's Shape Of You, which logged 14 non-consecutive weeks at Number 1 on the Official Singles Chart in 2017. Unsurprisingly, the visual - directed by Jason Koenig - also takes the title of the UK's most streamed video of 2017.

The last half decade has seen some monumentally successful videos rack up millions of views in the UK. Mark Ronson's Uptown Funk - a seven-week Number 1 in 2014-2015 - takes second place behind Ed on the list, while Wiz Khalifa and Charlie Puth's See You Again from the Fast & Furious 7 film is in third.

The most recent video on the half decade list is Luis Fonsi & Daddy Yankee's Despacito ft. Justin Bieber. The Latin-pop crossover was the UK's Official song of summer 2017 after leading the singles chart for 11 weeks.

Looking at the most streamed videos of 2017, almost half of the Top 20 is made of British artists; four entries belong to Ed Sheeran, while two go to Clean Bandit and Little Mix and Jax Jones claim one apiece.

Dua Lipa scores the most viewed video for a female artist with New Rules, finishing ahead of Little Mix's Top 10 hit Touch at 9 and Camila Cabello's chart-topping Havana ft. Young Thug at 10.