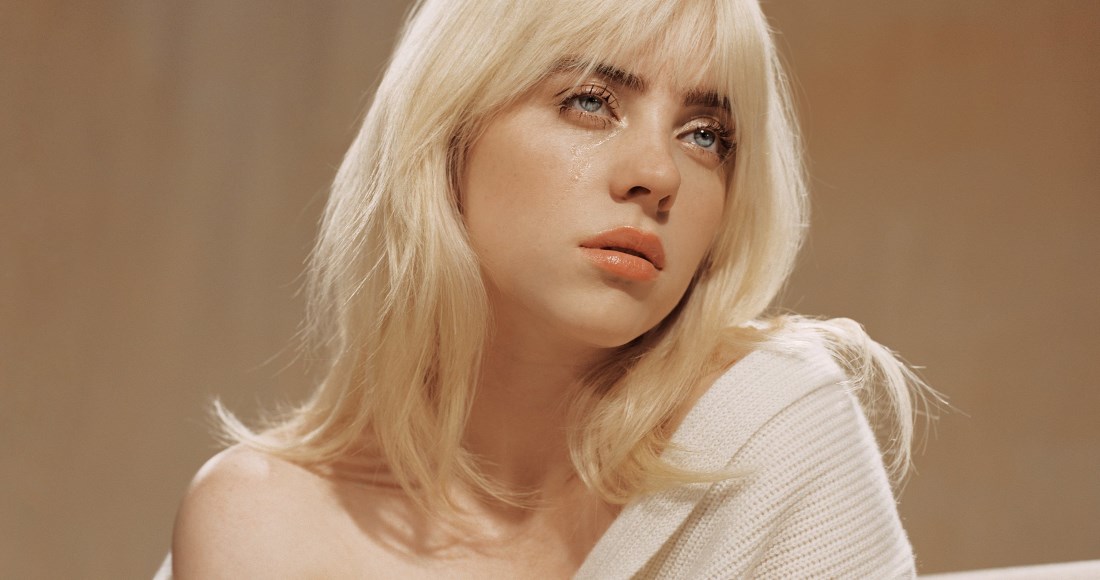 Billie Eilish is one of the most formidable popstars on the planet, with a huge fanbase in Ireland.

Billie's new album Happier Than Ever - released July 30 - will be a strong contender for Number 1 on the Official Irish Albums Chart, much like its predecessor When We All Fall Asleep, Where Do We Go? which ruled the Top 50 for six weeks.

Billie has also found huge success on the Official Irish Singles Chart, hitting Number 1 on three occasions, that's more chart-toppers than in her native US, UK, Canada and Australia.

With the new album on the way, we thought to look back at Billie's most popular songs with the Irish public to see what her new music will have to live up to.

Any new song will have a challenge following in the footsteps of Billie Eilish's breakthrough single Bad Guy. Bad Guy is Billie's most-streamed single in Ireland, and is in fact the country's eighth most-streamed song ever. It peaked at Number 2 on the Official Irish Singles Chart, but only because the most-streamed song in Irish Chart history Someone You Loved was Number 1. In total, Bad Guy has racked up 25.9 million plays, 4.6 million of which were video streams.

Billie's most-streamed Number 1 is her first, 2019's Everything I Wanted, with Irish fans tallying 11.7 million listens (4). Billie's second chart-topper No Time To Die achieved her biggest opening week of streams, a lofty 877,000, with its total plays standing at 4.8 million (11). Her most recent Number 1 Therefore I Am from November 2020 has amassed 4.1 million streams (13).