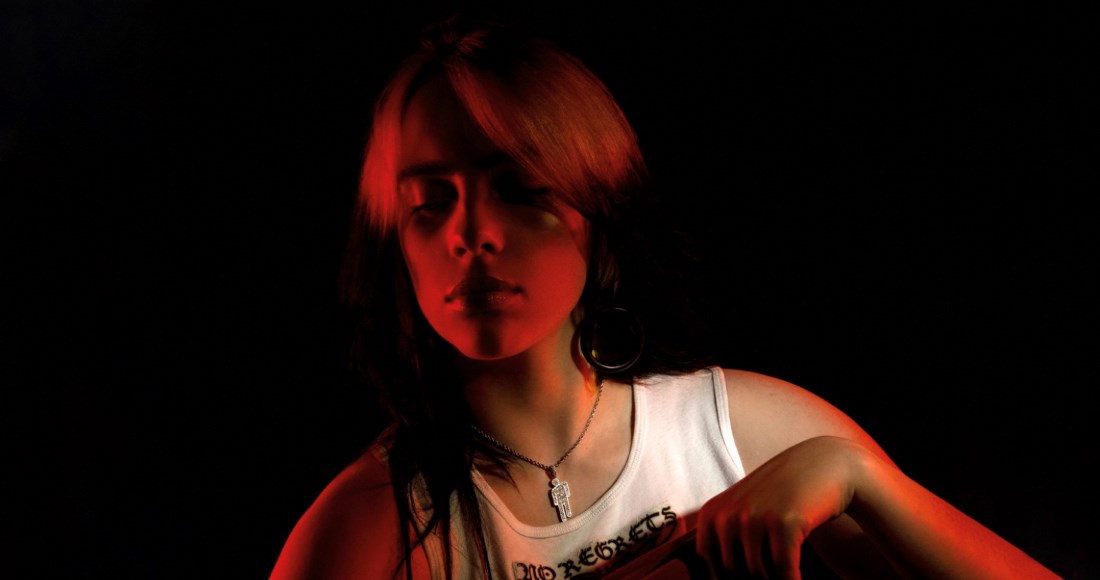 Billie Eilish’s new single Therefore I Am has gone straight in at Number 1 on the Official Irish Singles Chart.

The 18-year-old’s latest track was the most-streamed of the week in Ireland to clinch the top spot and follows chart toppers Everything I Wanted (2019) and No Time To Die (2020) for the alternative singer-songwriter. Ireland is now just the second country that Billie has achieved a hat-trick of Number 1 singles in.

Tracks gaining ground in this week’s Top 20 include Ariana Grande’s POV, up three positions to Number 16, and The Business by Tiesto, which climbs seven rungs to Number 19.

Christmas has come early as two festive favourites make their annual ascent up the Official Irish Singles Chart; Mariah Carey’s All I Want For Christmas Is You (33) and Last Christmas from Wham! (40).

After weeks bubbling under the Top 50, Irish DJ Shane Codd makes his proper Official Chart debut at Number 35 with Get Out My Head, and Lil Nas X’s new single Holiday starts out at Number 49.