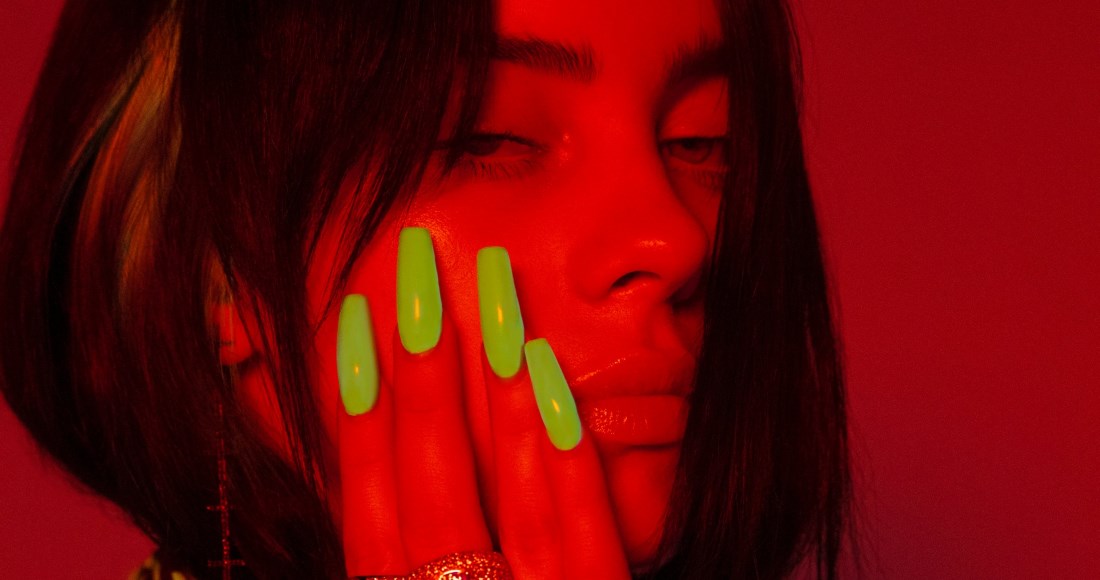 Billie Eilish is Number 1 on the Official Irish Singles Chart for the very first time.

The 17-year-old phenomenon charges to Number 1 this week with Everything I Wanted. Released midweek last week, the song charted outside the Top 50 at Number 53 last Friday based on two days of sales.

Last week’s Number 1 Dua Lipa narrowly misses out on a third week at the top with Don’t Start Now at Number 2.

Lewis Capaldi scores this week’s highest new entry with Before You Go, new at Number 11. Taken from the extended edition of his Number 1 album Divinely Uninspired to a Hellish Extent, the song enters the chart based on two and a half days of sales. Back in the Top 20 this week is Taylor Swift; the Shawn Mendes remix of Lover propels the song to Number 20, up a massive 51 places.

A trio of new entries also feature at the lower end of the Top 50. Lauv and LANY’s collaboration Mean It opens at Number 46, Khalid’s standalone single Up All Night starts out at Number 47, and Noah Cyrus cracks the Top 50 with July at Number 50.