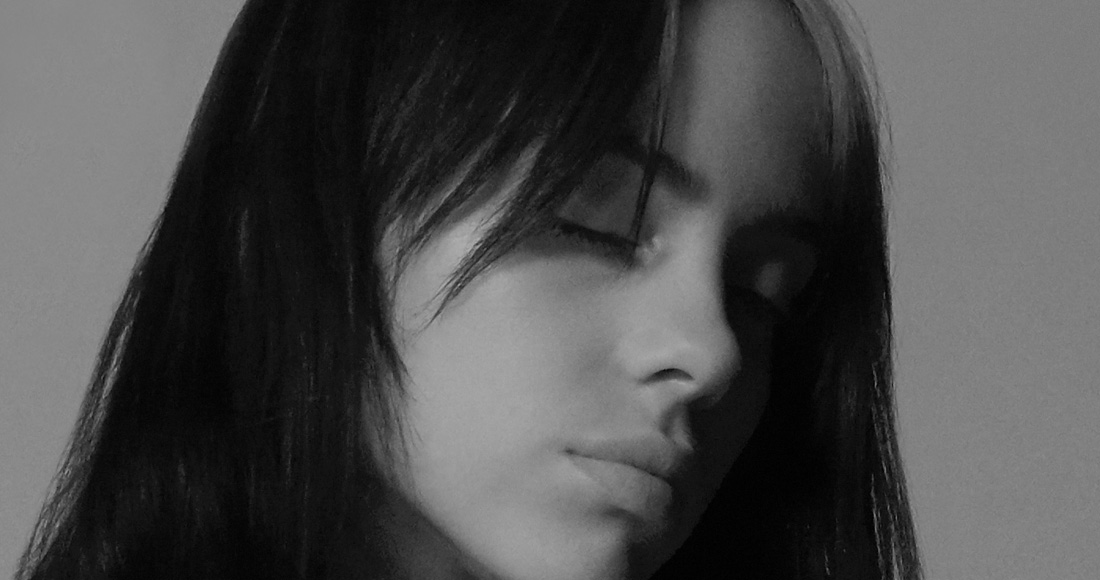 Billie Eilish has gone straight in at Number 1 on the Official Irish Singles Chart with her Bond theme No Time To Die.

The title track to the upcoming 25th instalment of the James Bond franchise is Billie’s second chart topper in Ireland following Everything I Wanted, which also debuted at Number 1 last November.

No Time To Die scores the biggest opening week of 2020 so far and becomes Billie’s tenth Top 50 hit.

Elsewhere, US rapper Saint Jhn climbs for the eighth consecutive week with Roses, up three places to Number 3, while Justin Bieber’s Intentions ft. Quavo becomes his 19th Top 10 at Number 8.

Sam Smith lands their 18th Irish Chart hit with To Die For, new at 22, and Justin Bieber scoops his 51st Top 50 hit with Forever ft. Post Malone and Clever at 23.