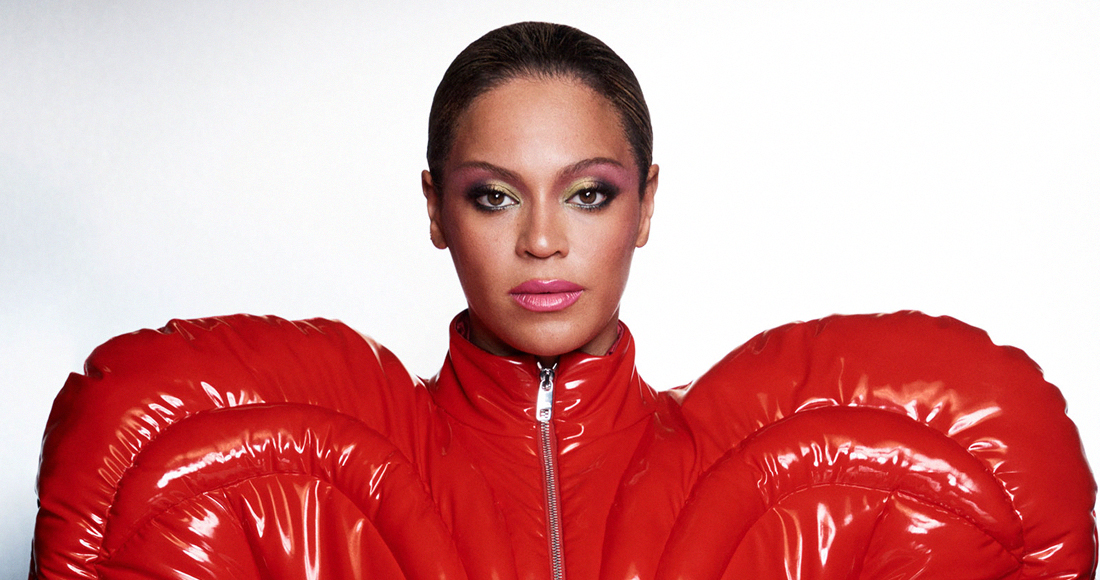 Beyoncé is having a RENAISSANCE in more ways than one. Following the release of her critically acclaimed seventh solo album, the record’s lead single BREAK MY SOUL could challenge long-reigning champions LF SYSTEM for Number 1 this week. BREAK MY SOUL is currently set to bounce from Number 6 to Number 2…but can it raise higher?

The RENAISSANCE effect continues further down the chart too - two new songs from the album could also debut in the upper echelons of the chart. Cuff It (10) and I’m That Girl (11).

David Guetta, Becky Hill and Ella Henderson have become staples of the Official Singles Chart Top 10 in recent weeks, and now Crazy What Love Can Do could travel even further up the chart. It could jump up one position to Number 6.

Nathan Dawe and Ella Henderson’s 21 Reasons is currently on track to reach a new peak of Number 8.

Two fast-rising dance-hits are on the move this week; James Hype & Miggy Dela Rosa’s Ferrari could vault eleven (25) while Down Under hitmaker Luude and Mattafix could move the exact same (26) with both potentially seeing new peaks.