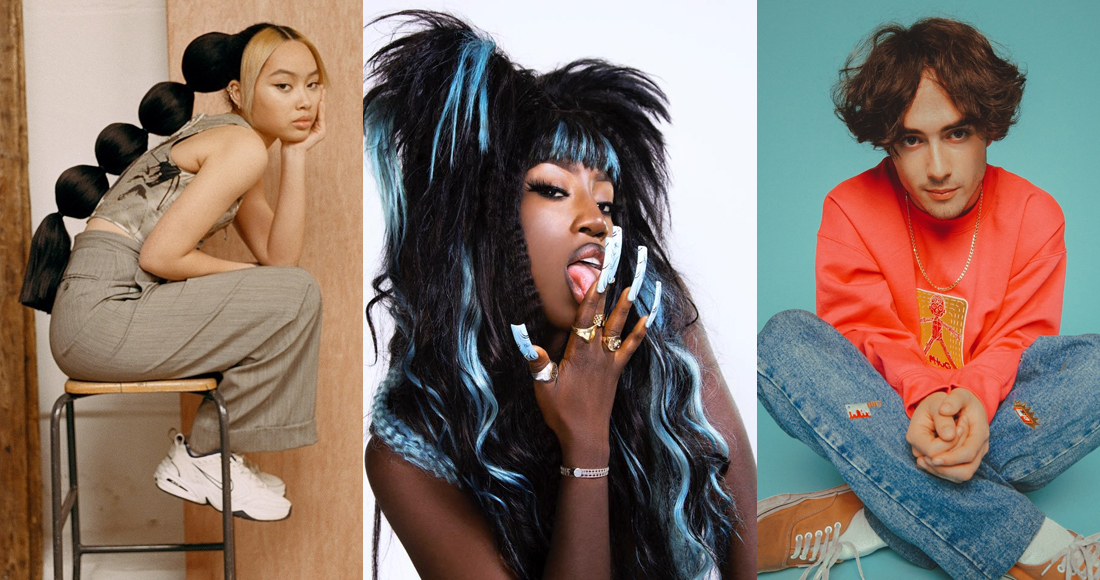 The BBC Sound of 2021 longlist has been revealed.

The annual competition seeks to find the biggest emerging artist in the world right now, and includes a host of home-grown and international acts.

Now in its 19th year, the Sound Of longlist is compiled by a panel of 161 industry experts. To be eligible for inclusion, acts must not have been the lead artist on a Top 10 album or had more than one Top 10 single up to 30 October 2020.

British talent makes up most of the list this year - from 17 year-old indie-pop singer Alfie Templeman, East London multi-hyphenate star Bree Runway and rapper Dutchavelli, who also happens to be the younger brother of Stefflon Don.

View the entire BBC Sound of 2021 longlist below.

And some of this year's alum are also having fledgling success on the Official Charts too. Dutchavelli earned his first UK Top 10 single this year with Tion Wayne collaboration I Dunno, The Lathums' debut EP The Memories We Make hit number 2 on the Official Vinyl Album Chart and Griff's Love Is A Compass is heading towards the Top 40 of the Official Singles Chart as the soundtrack to Disney's Christmas campaign.

Previous BBC Sound Of... winners include Adele, HAIM and Ellie Goulding. Last year's winner, Celeste, has soundtracked the John Lewis Christmas advert for 2020 and will also be appearing on the Christmas Top of the Pops special.

The longlist will be cut down to a shortlist of five acts, each one announced live on BBC Radio 1 at the start of the New Year from January 3. The winner will then be unveiled January 7.