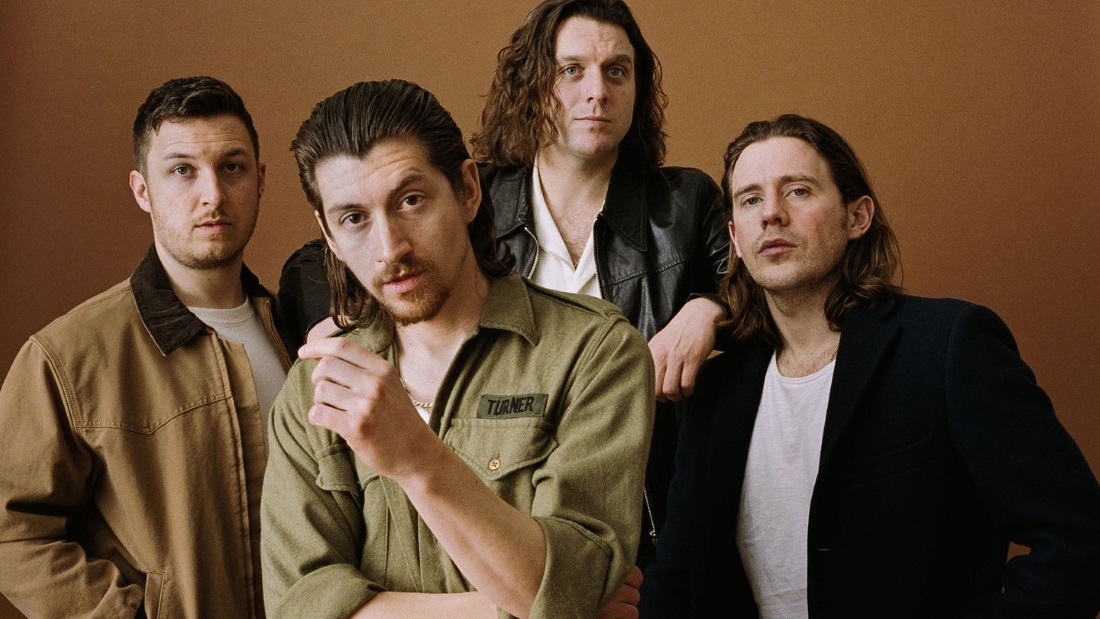 Arctic Monkeys claim their sixth consecutive Number 1 on the Official Albums Chart with Tranquility Base Hotel + Casino, and break a chart record in the process.

The Sheffield group scored combined chart sales of 86,000, their sixth LP is the most popular album on all formats this week; physical, digital and streaming.

Shifting 24,500 albums on vinyl, the Official Charts Company can confirm that Tranquility Base Hotel + Casino is officially the fastest-selling vinyl record of the last 25 years, surpassing the 16,000 units Liam Gallagher logged in As You Were’s opening week in October 2017. In addition to the regular black pressing, the album was available in clear, silver and gold formats, the latter exclusive to AM’s Sheffield pop-up shop open this week. Arctic Monkeys outsell the rest of the Top 40 combined on the Official Vinyl Albums Chart this week.

Tranquility Base Hotel + Casino continues Arctic Monkeys’ 100% record of Number 1 studio albums. Whatever People Say I Am, That's What I'm Not (2006), Favourite Worst Nightmare (2007), Humbug (2009), Suck It and See (2011), and AM (2013) also debuted at the helm of the Official Albums Chart. View Arctic Monkeys' full UK official chart history here.

Including his two Number 1 albums as part of The Last Shadow Puppets, Alex Turner earns the eighth chart-topping album of his career today. Look back at the 11 other acts to never miss Number 1 with any of their studio albums.

Elsewhere in the Top 5, The Greatest Showman soundtrack is knocked from the big top to Number 2, and Post Malone’s beerbongs & bentleys retreats to Number 3. There’s no sophomore slump for Charlie Puth who nets an Official Chart personal best with Voicenotes at Number 4, and George Ezra’s Staying at Tamara’s falls one position to Number 5.

Roots guitarist Ry Cooder is the only other new entry in the Top 10 this week; The Prodigal Son becomes his first Top 10 album at Number 10. Arctic Monkeys' fifth album AM rebounds 28 places to Number 11, while ABBA's Gold leaps eight places to Number 15, meaning it has now spent exactly two years (104 weeks) inside the Top 20.

Dream-pop duo Beach House scoop their third Top 20 entry with their seventh album 7 at Number 16, plus Arctic Monkeys' debut album Whatever People Say I Am, That's What I'm Not also returns to the Top 20 at Number 18.

Finally, Playboi Carti's debut album Die Lit debuts at Number 27, and following a performance on The Graham Norton Show, Joan Armatrading's new collection Not Too Far Away bows at Number 30.