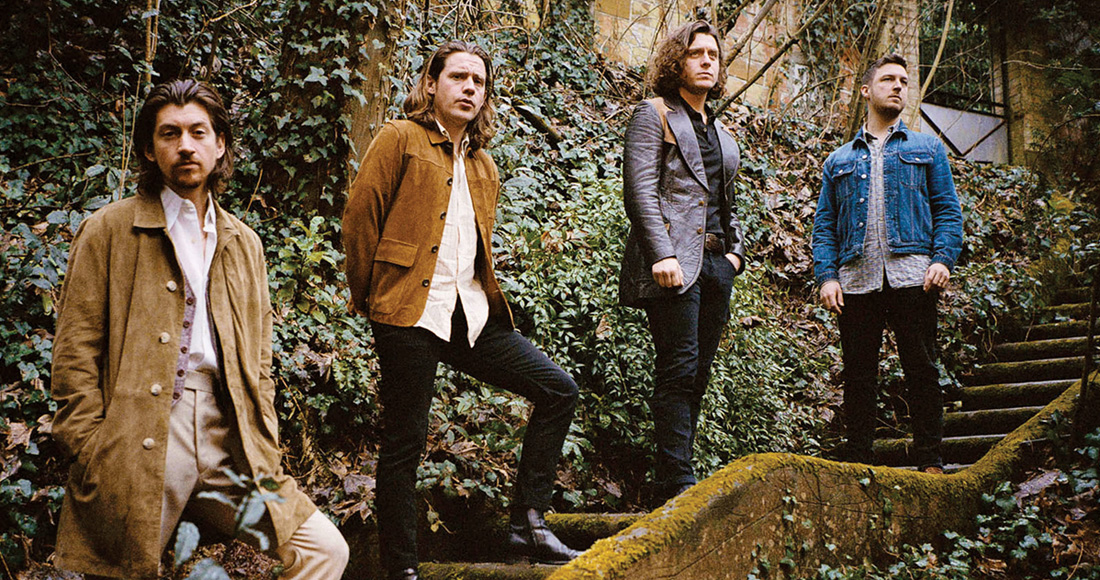 They've been looking good on the dancefloor – not to mention on tour, on stage and, of course, in the charts – for 13 years and now they're back! Arctic Monkeys have released an album for the first time in nearly five years, Tranquility Base Hotel + Casino, their sixth LP in total.

If the album does the business and goes in at Number 1, it'll be their sixth straight chart-topper on the Official Albums Chart (and an eighth for frontman Alex Turner if you include his side project The Last Shadow Puppets) but before we get there, we need to have a look at the music that got us here, with AM's biggest songs, plus we rank their albums in sales order.

Coming out on top is the lead single from their most recent album AM, Do I Wanna Know. It may have missed the Top 10, stalling at Number 11, but thanks to its huge streaming figures – 73 million listens – and 465,000 downloads, it's the biggest song across all formats and their most downloaded track.

MORE: Look back at all Arctic Monkeys' UK chart hit singles and albums

Up in second, it had to be the song that started it all: I Bet You Look Good on the Dancefloor was the phenomenal debut that went straight in at Number 1 in October 2005. It currently stands at 555,000 sales across physical and digital formats, plus a healthy streaming tally of 40 million plays, not bad for a tune at its peak almost a decade before the streaming era. It's their top selling physical single, too.

Most recent Top 10 Why'd You Only Call Me When You're High has sold 198,000 and has 40 million plays under its belt, and there's a bit of a surprise next: Mardy Bum, a track from their debut album Whatever People Say I Am, That's What I'm Not, has notched up 161,000 downloads and 30 million streams to be their seventh biggest song of all time!

Notable songs missing out on a Top 10 spot are 2009's Number 12 hit Crying Lightning in 16th place and, landing in 17th place, 2006's Leave Before the Lights Come On, which reached Number 4 on release.

The band's albums are always big news, with three of them winning the BRIT Award for Album of the Year. And as any Arctics fan can tell you, all the band's albums went straight in at the top. Longest tenure at Number 1 belongs to 2005 debut Whatever People Say I Am That's What I'm Not, with four weeks, while follow-up Favourite Worst Nightmare managed three. 2009's Humbug and 2013's AM both spent two weeks at the summit, while 2011's Suck It and See had just the one. But one's better than none, let's be real. 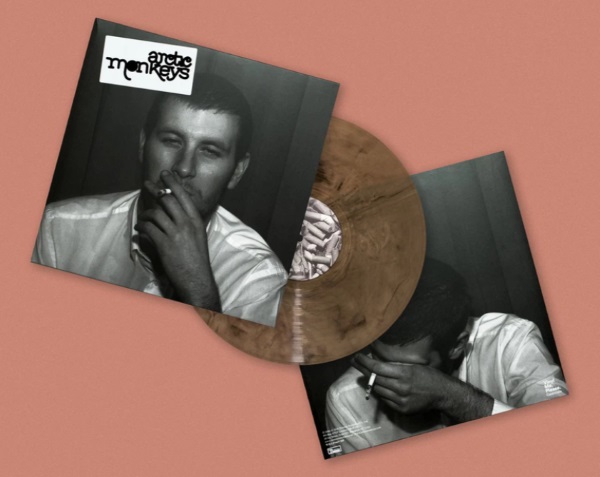 Taking into account pure sales across physical and digital formats, the band's debut is far and away their biggest album with 1.63 million sales, including 48,000 on vinyl! Next up is most recent release AM, which has taken full advantage of the vinyl format trend – its 73,000 sales on wax make it their top selling vinyl album. Altogether AM has sold 915,000.