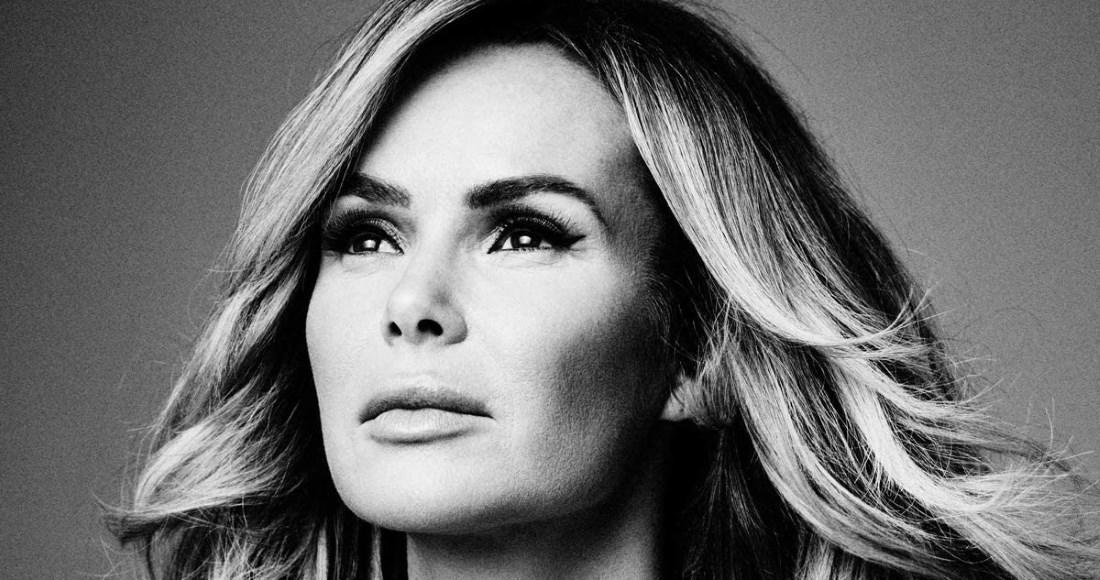 Amanda Holden has scored the highest-charting debut album for a British female soloist of 2020 so far.

In this week's Official Albums Chart, Amanda's first LP Songs From My Heart enters at Number 4, ahead of entries from the likes of Spice Girl Melanie C, Pink Floyd's Roger Waters. The album was the second best-selling of the week on CD and download formats.

A covers album featuring some of Amanda'a favourite tracks, Songs From My Heart sees the Britain's Got Talent head judge cover modern standards such as Don't Cry For Me Argentina and I Know Him So Well, a duet with Sheridan Smith. Amanda recently performed album track Not While I'm Around during last week's Britain's Got Talent semi-finals, where she has been on the panel since its inception in 2007.

Furthermore, Amanda is also the only British female soloist to have her debut release chart in the Official Albums Chart Top 40 this year.

MORE: View the Official Top 40 biggest albums of 2020 so far

The former Wild At Heart actress is also one of just three female acts whose debut albums have charted in the Top 5 this year. She joins American pop star Ava Max, whose debut LP Heaven and Hell reached Number 2, and Paramore frontwoman Hayley Williams, whose solo breakout record Petals For Armor also charted at Number 4 earlier this year.

Speaking on her newfound solo success to OfficialCharts.com, Amanda said: "It was always a big childhood dream of mine to be a singer in the charts. To be honest I thought (still hanging on to my 40’s) the opportunity had passed me by.

"This career moment in my life has honestly been the most thrilling so far. Made all the more special because my husband and children were such a huge part of it too."