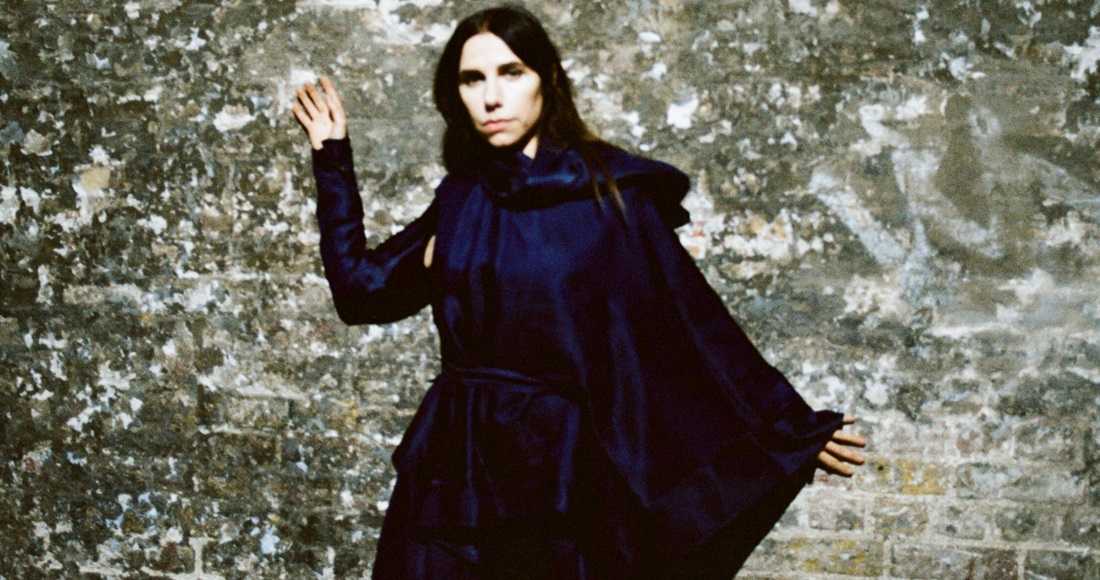 PJ Harvey was born Polly Jean Harvey on October 9, 1969 in Bridport, Dorset, and is an English singer, songwriter and musician. PJ Harvey originally started as a trio, with Polly alongside long-time collaborator Rob Ellis and Ian Oliver, releasing their debut song Dress in 1991. PJ Harvey has had consistent success with her albums, with titles such as Rid of Me, Dry, White Chalk and To Bring You My Love and scoring a UK Official Album Chart Number 1 with 2016’s The Hope Demolition Project. PJ Harvey has branched out into composing music for film and theatre productions, as well as once recording an album in the full glare of people at London’s Somerset House. PJ Harvey has been nominated for the Best British Female BRIT Award seven times, but is the only act to have won the Mercury Prize twice – in 2001 with Stories from the City, Stories from the Sea and Let England Shake in 2011.