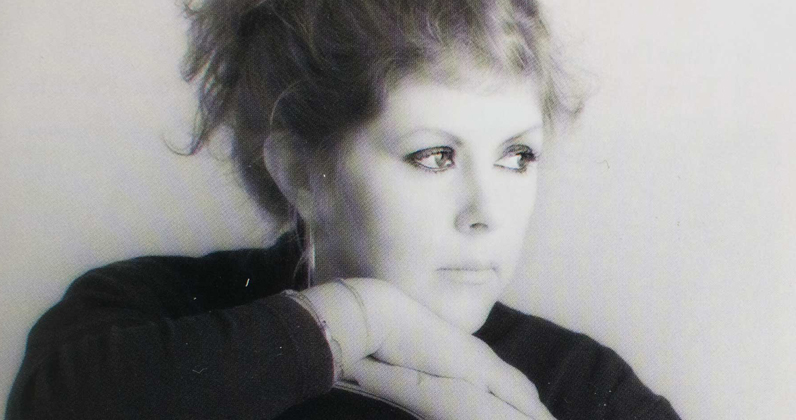 Kirsty MacColl was born in Croydon, Surrey on October 10, 1959 and was an English singer and songwriter. Kirsty came from a showbiz background, as she was the daughter of folk singer Ewan MacColl and dancer Jean Newlove. Kirsty MacColl began her music career as backing vocalist Mandy Doubt for local punk band The Drug Addix and was later signed by Stiff Records as a soloist. Her debut single for the label in 1979 was the self-penned They Don’t Know, a song which Tracey Ullman would turn into a Number 2 smash (with MacColl on backing vocals) a few years later. Kirsty MacColl’s own chart breakthrough would happen in 1981 with her third single There's a Guy Works Down the Chip Shop Swears He's Elvis. Kirsty MacColl also had a hand in helping a few other bands, providing backing vocals for The Smiths and Happy Mondays as well as chipping in on sessions for Talking Heads, Simple Minds among many others for her producer husband Steve Lillywhite, and she also sorted the running order of U2’s mega-album The Joshua Tree. Kirsty MacColl also secured a festive legacy, duetting with The Pogues on their 1987 song Fairytale of New York, which originally peaked at Number 2 that Christmas, and since 2005 has made an annual return to the UK Official Chart. Kirsty MacColl died trying to save her son, when she was run over by a boat during a family diving expedition in Cozumel, Mexico, on December 18, 2000.