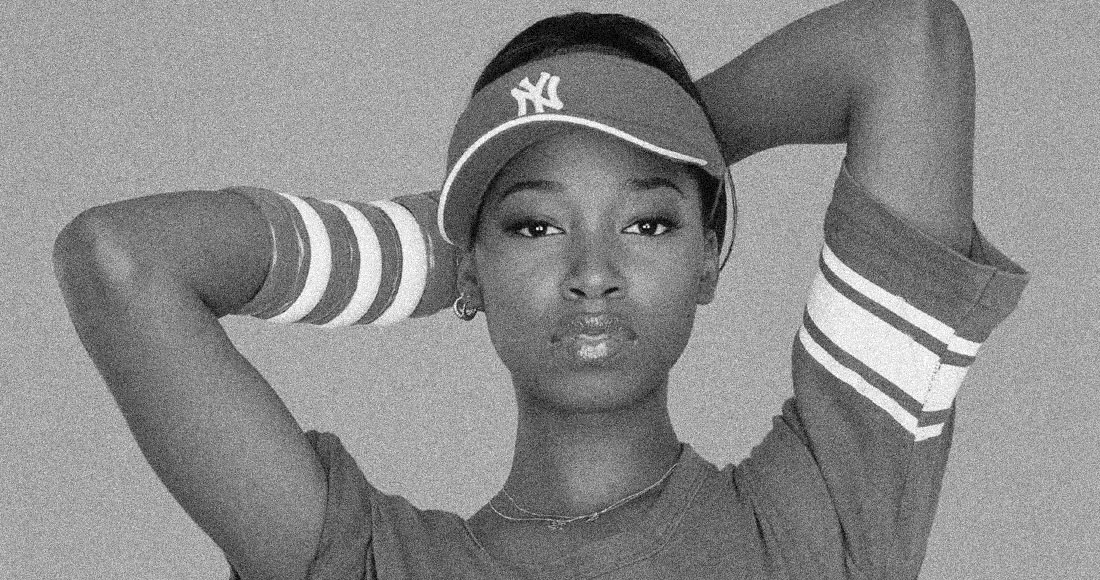 Jamelia was born January 11, 1981 in Handsworth, Birmingham and is an English singer, songwriter and television presenter. Jamelia was originally signed to Capitol Records at the age of 15, but it wasn’t until 2000, and a change of label, where she eventually released her debut album Drama. Jamelia then had a string of hit songs such as Superstar, Thank You, Beware of the Dog and See It In A Boy’s Eyes co-written by Coldplay’s Chris Martin. Jamelia appeared on the 2004 remake of Band Aid’s Do They Know It’s Christmas and has been nominated for nine BRIT Awards. Jamelia has also appeared as a coach on The Voice Ireland as well as a panelist on Loose Women.