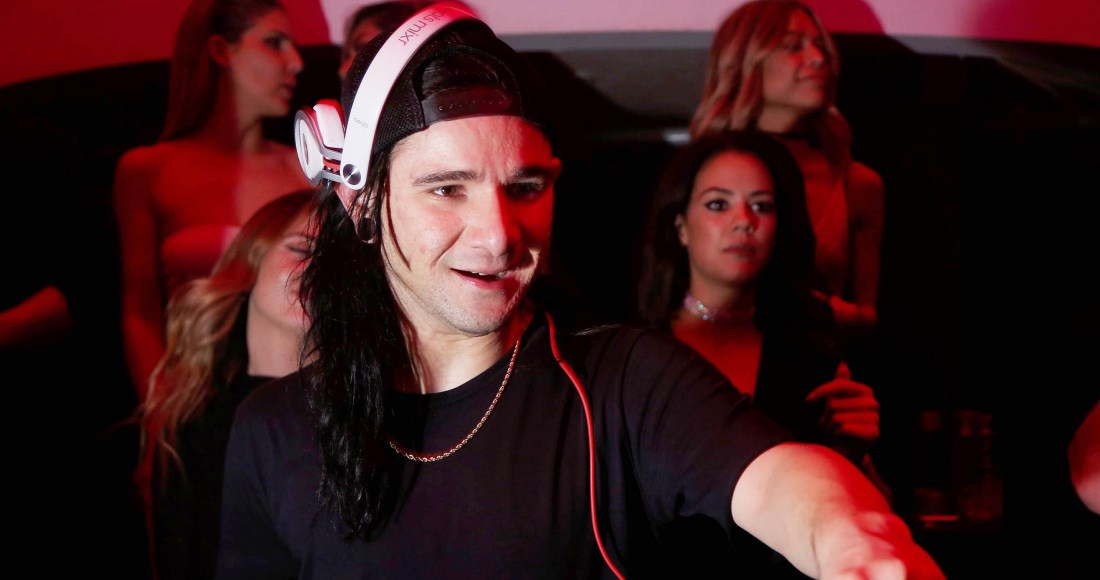 Skrillex was born Sonny John Moore in Los Angeles, California on January 15, 1988 and is an American record producer, DJ, musician, singer and songwriter. Skrillex initially started his musical career when he joined the post-hardcore outfit From First to Last as a singer until 2007. He went solo in 2008 and begun using the Skrillex moniker as he moved progressively into electronic music. Skrillex soon became an in-demand producer and mixer working with the likes of Incubus, Diplo and Justin Bieber. Image: Startraks/Shutterstock