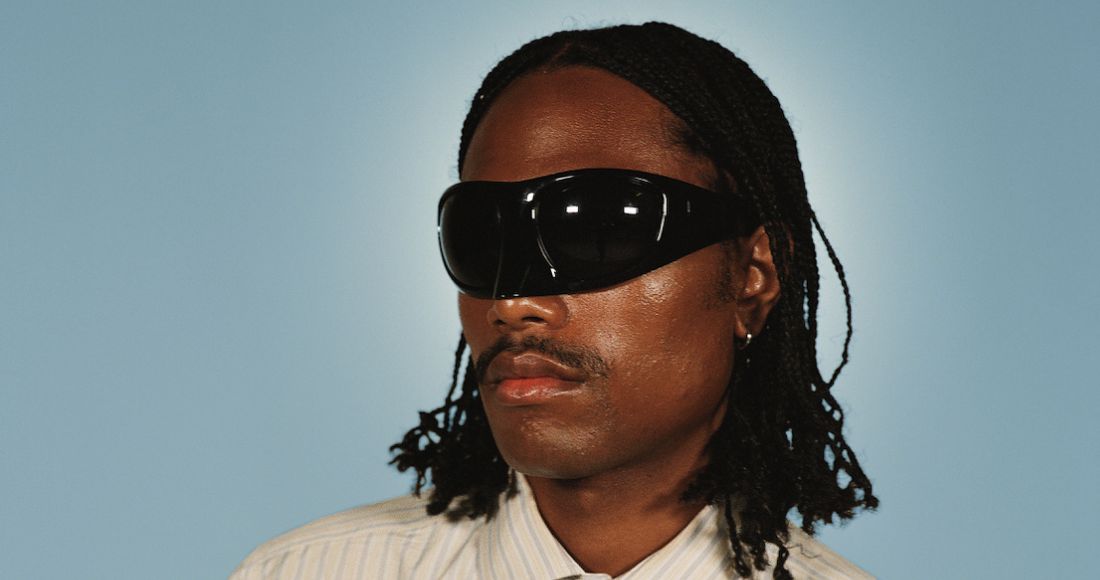 Steve Lacy is an American R&B artist hailing from Compton, California. Originally the guitarist for alt-r&b band The Internet, Lacy has been steadily making a name for himself as a solo artist in his own right and released sophomore LP Gemini Rights in 2022. The album contained his big solo breakout hit Bad Habit, which has so far peaked at Number 15 in the UK, his first Top 20 entry.