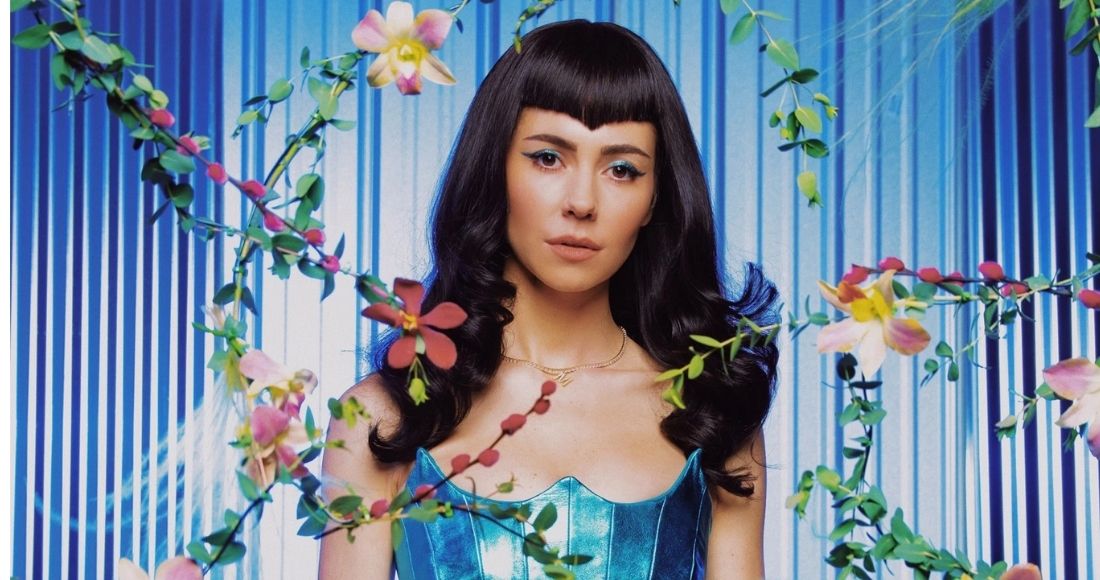 Marina is the moniker of Greek-Welsh singer-songwriter Marina Lambrini Diamandis. Originally releasing music as Marina & The Diamonds, Marina's first album The Family Jewels was a kitschy collection of Kate Bush-inspired alt-pop that saw her nominated for Sound of 2010. Her ambitious second album Electra Heart saw her shed that skin to become a pop idol, and it became her first Number 1 album in the UK. Subsequent releases Froot (2015), Love & Fear (2019) and Ancient Dreams In A Modern Land (2021) have oscillated between both edges of her pop personality.