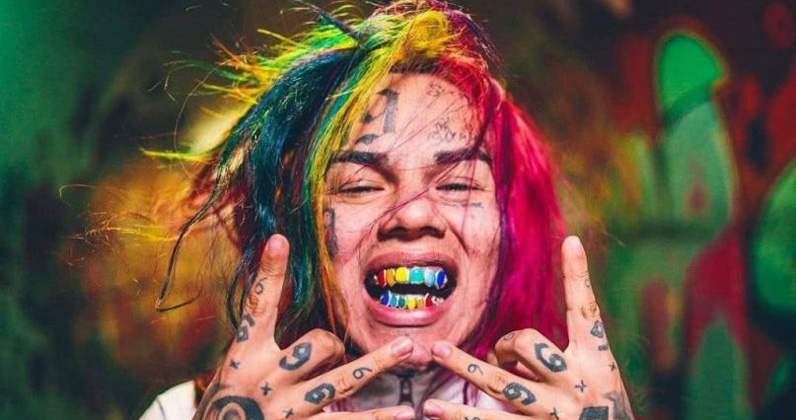 6ix9ine was born Daniel Hernandez on May 8, 1996 in Bushwick, New York City, and is an American rapper, songwriter, and convicted criminal. 6ix9ine was first spotted working in a vegan bodega, by rap turn Righteous P who reckoned Hernandez had the look of a rapper. 6ix9ine launched his career with a handful of songs in 2014, most notable for his aggressive rapping style which were released by label FCK THEM in Slovakia. 6ix9ine issued his debut song Gummo, which rose to fame on the Billboard chart, and made his UK Official Singles Chart debut with the song Gotti in 2018. 6ix9ine is also famous for the amount of feuds he’s had, most notably with rapper Chief Keef, which lead to an attempted assassination in 2018. 6ix9ine has collaborated with the likes of Nicki Minaj and Kanye West.