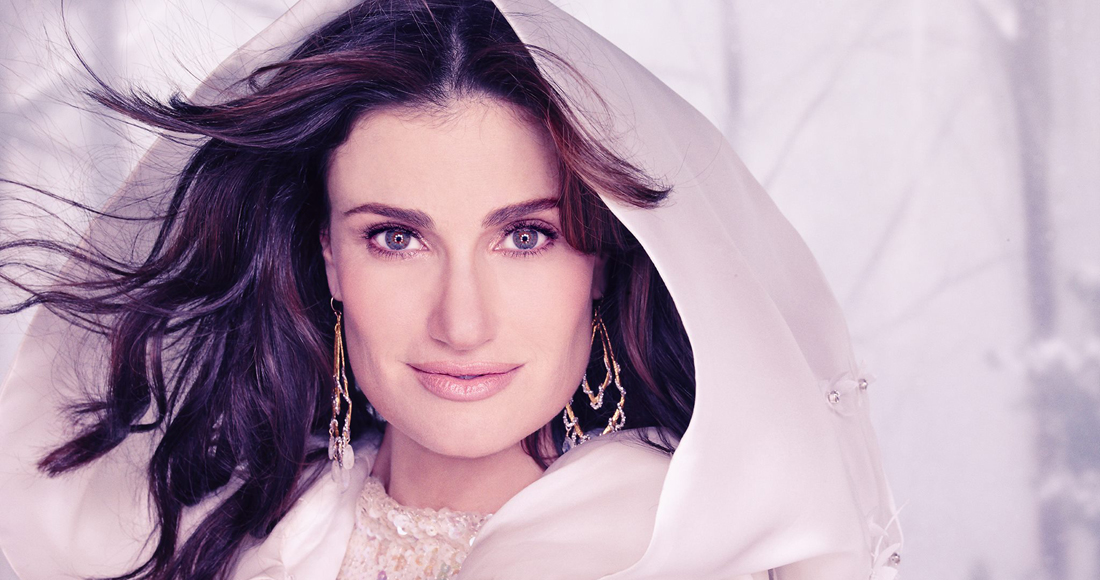 Idina Menzel is an American actress, singer, and songwriter who was born May 30, 1971 in Manhattan, New York City. Idina Menzel first came to prominence on stage, appearing in the original Broadway production of Rent in 1996 and also the film adaptation, as well as playing Elphaba in the Broadway musical Wicked from 2003 onwards, for which she won the 2004 Tony Award for Best Actress in a Musical as well as being the lungsmith behind the show’s signature song Defying Gravity. Idina is also known for being in several seasons of the television shows Glee and Enchanted. Idina Menzel’s most significant role came as voicing Queen Elsa in the 2013 smash hit Disney film Frozen, where she sang the song Let It Go which went on to win both the Best Original Song Oscar and the Best Song Written for Visual Media Grammy. Let It Go was a massive worldwide hit, spending a whopping 70 weeks in the Official UK Singles Chart. Idina Menzel returned to the role of Queen Elsa in 2019 Frozen 2, contributing again to the film’s soundtrack.