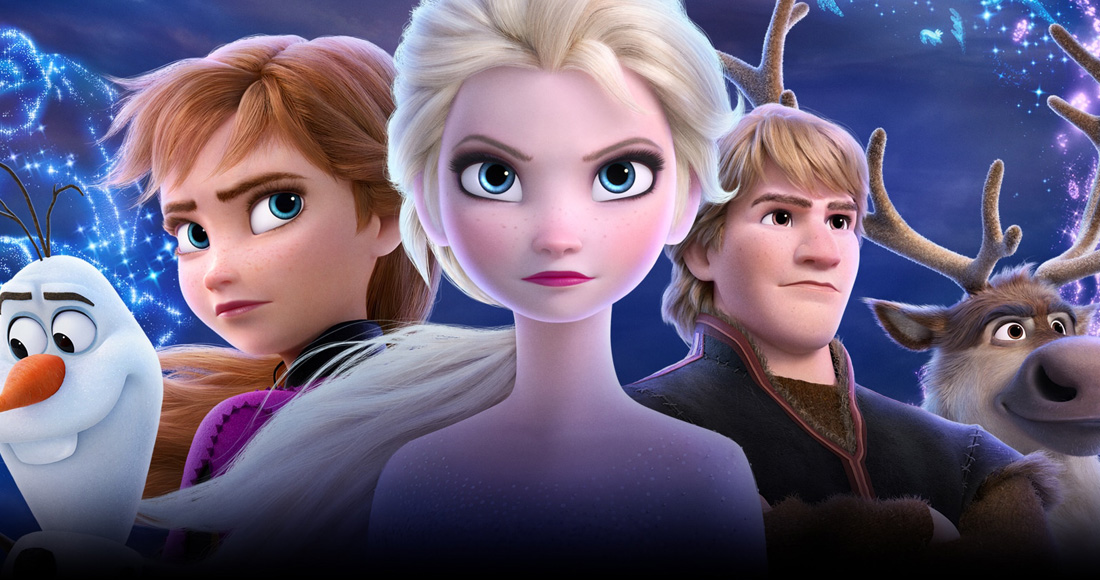 Frozen 2 was only released in cinemas last week (Nov. 22) but it's breakout hit has already been established: Into The Unknown.

The defiant song, performed by Idina Menzel (aka Elsa the Snow Queen) and Norwegian singer-songwriter Aurora, is charging ahead as the film's most popular track.

In today's UK sales flash (Nov.26), based on sales and streams compiled by the Official Charts Company, the track is at Number 40 and is expected to climb further this week. Since last Friday, Into The Unknown has been streamed almost 600,000 times.

Another version of the song performed by Panic! At The Disco, which is played during the film's credits, is at Number 75.

The first installment of Frozen spawned the breakout hit Let It Go, also performed by Idina. It reached Number 11 on the Official Singles Chart and was 2014's 13th biggest song in the UK. Another version by Demi Lovato peaked at Number 42.

The first Frozen soundtrack is currently Number 1 on the Official Soundtracks Chart as fans reminisce over the original storyline. Expect the Frozen 2 soundtrack to replace it at the top this Friday (Nov. 29).