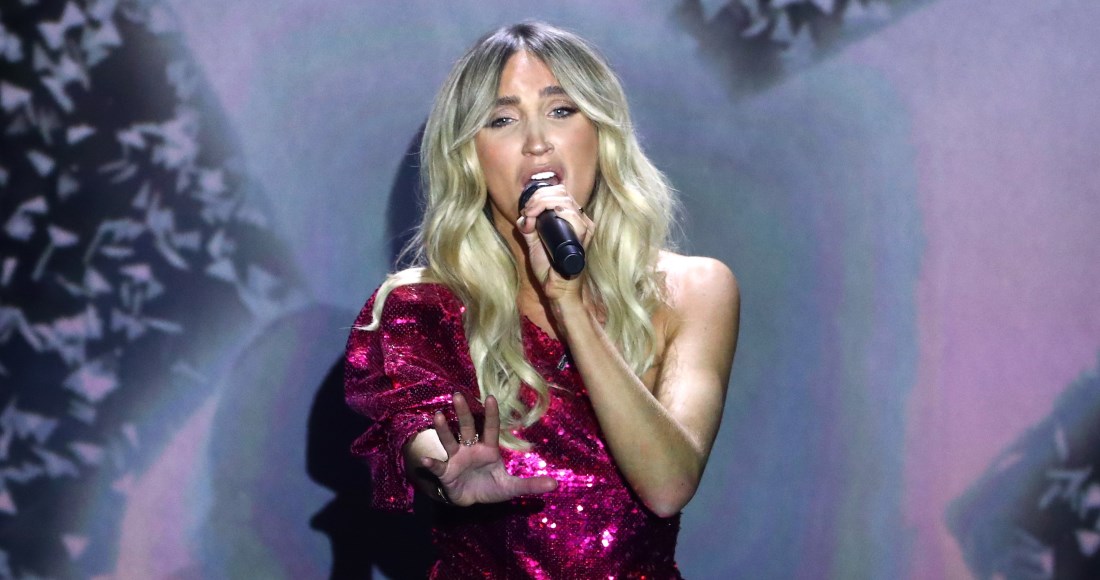 Megan McKenna (born September 23, 1992 in Barking, Essex) is an English singer and songwriter. Megan McKenna started her music career as part of music twosome Harmony on Britain’s Got Talent, which lead to McKenna clocking up a string of reality show appearances on things such as The Only Way Is Essex, The X Factor, Ex On the Beach, Celebs On the Farm, Celebs Go Dating, Celebrity Big Brother and even her own show There’s Something About Megan, which followed her attempts at making it as a singer in Nashville. Megan McKenna released her debut album Story Of Me in 2018, which peaked in the Top 1 of the UK's Official Country Albums Chart. Also in her career, she has launched her own cosmetics and clothing line, a hair extensions company, a restaurant and penned an autobiography. Megan McKenna won Celebrity X Factor in 2019. Image: Dymond/Thames/Syco/Shutterstock