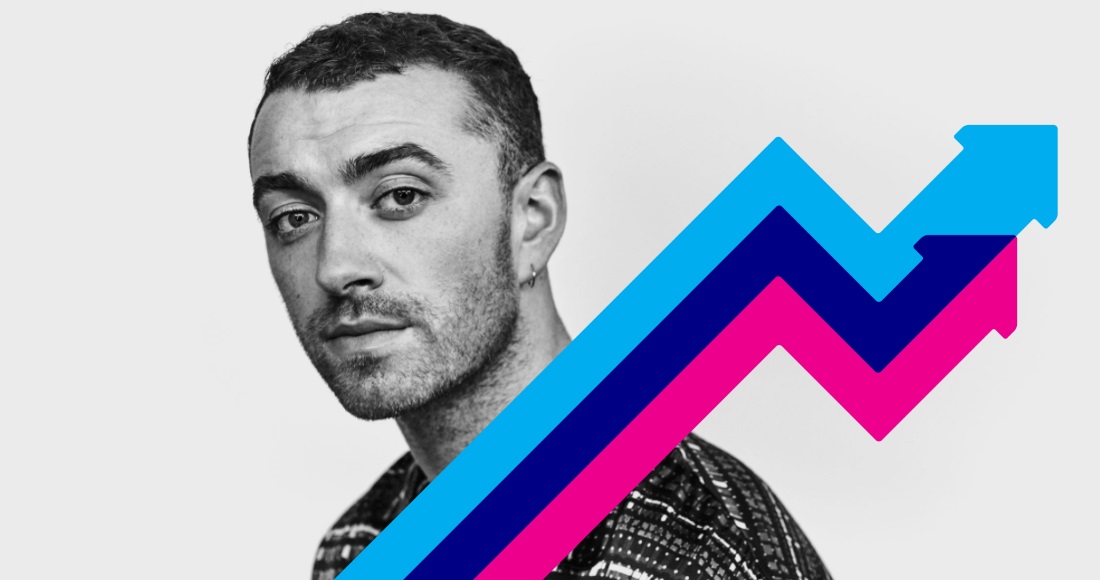 Looks like you've missed Sam Smith in the couple of years he's been away – he's taken his place as this week's Number 1 on the Official Trending Chart.

The singer's comeback single Too Good At Goodbyes tops the 20 songs making the biggest impact in the UK this week, based on movement up the Official Singles Chart.

Other songs making a splash this week are Zayn and Sia's collaboration, Dusk Till Dawn, which is eyeing a Top 5 new entry on the Official Chart, and a surprise return for Kelly Clarkson's 2015 track Piece By Piece, which has seen demand soar following an appearance in The X Factor auditions as Saturday's show came to a close.

Also impacting this week is Logic, Alessia Cara and Khalid's 1-800-273-8255, which should break the Top 40 for the first time on Friday, and TOWIE star Megan McKenna's two tracks – High Heeled Shoes and Far Cry From Love – have been creating a buzz since the broadcast of her new reality show There's Something About Megan on ITVBe. Stefflon Don and French Montana's Hurtin' Me is also making waves and is set to break the Top 40 this Friday. 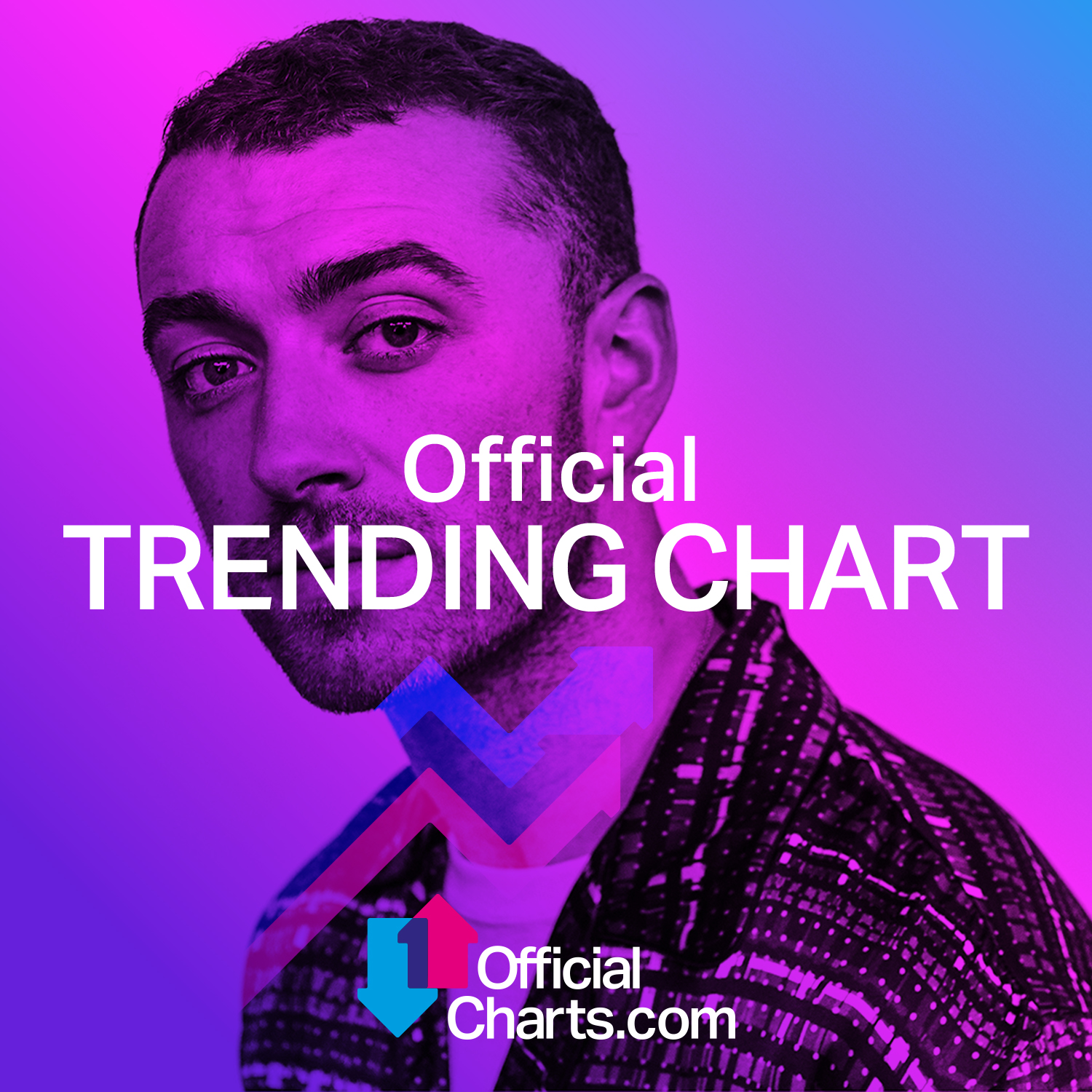