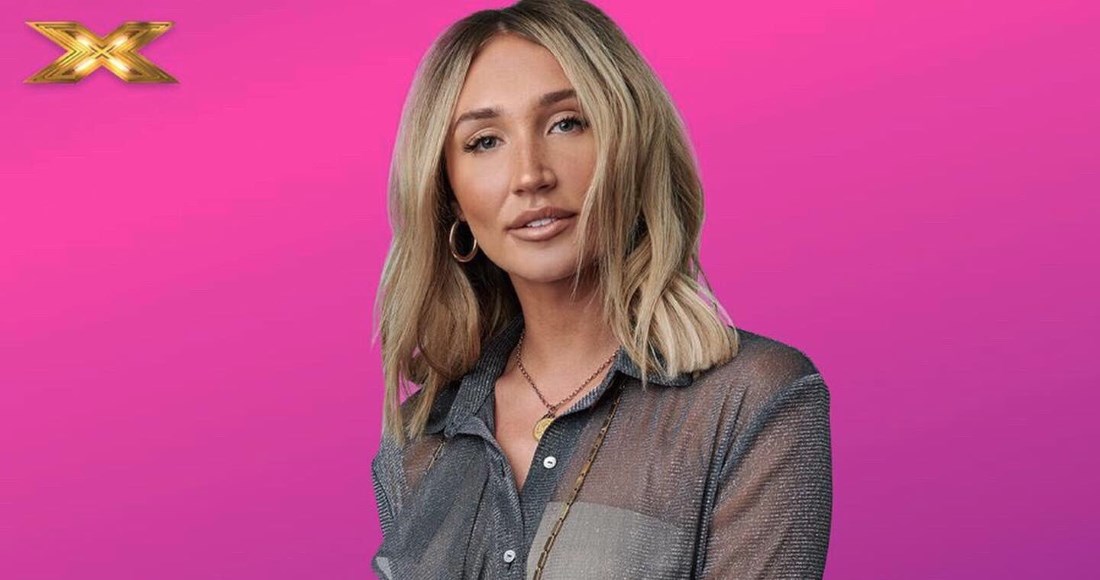 The line-up has been confirmed for The X Factor: Celebrity.

Despite the show billing the famous faces as not being 'known for singing', a chunk of the contestants have sang on stage, in movies or have even released albums.

The Only Way Is Essex's Megan McKenna is one of the cast with a musical history. Megan was at the center of ITV2 show There's Something About Megan chronicling her pursuit into country music. She subsequently released her debut album Story Of Me which peaked at Number 6 on the UK's Official Country Albums Chart.

Chat show host Ricki Lake is confirmed for the show; she made her fame as the lead role in the 1988 movie Hairspray, singing and acting as Tracy Turnblad. Glee star Kevin McHale and Love Actually's Olivia Olson will try their luck, as will star of stage and screen Jonny Labey who has appeared in EastEnders and Strictly Ballroom.

The line-up is rounded out by Love Island 2018's Wes, Samira, Zara and Eyal (who was previously in the pop group EverYoung) and Strictly Come Dancing's Brendan Cole will team up with Holby City actor Jeremy Edwards.

View the full line-up for The X Factor: Celebrity in our gallery. 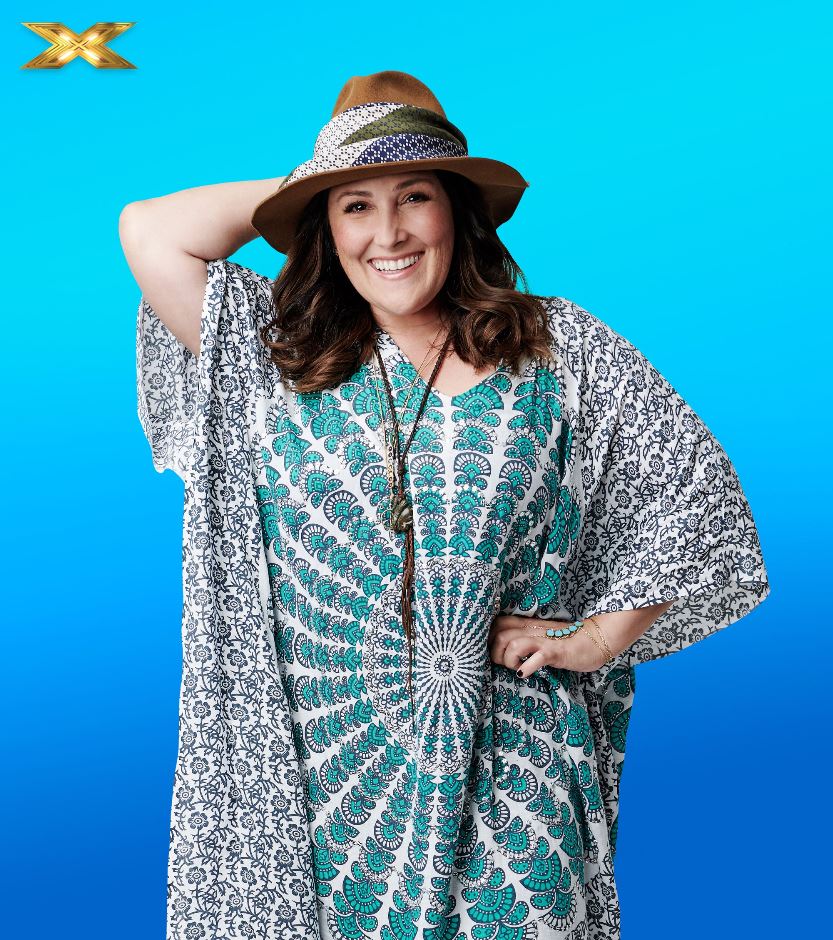