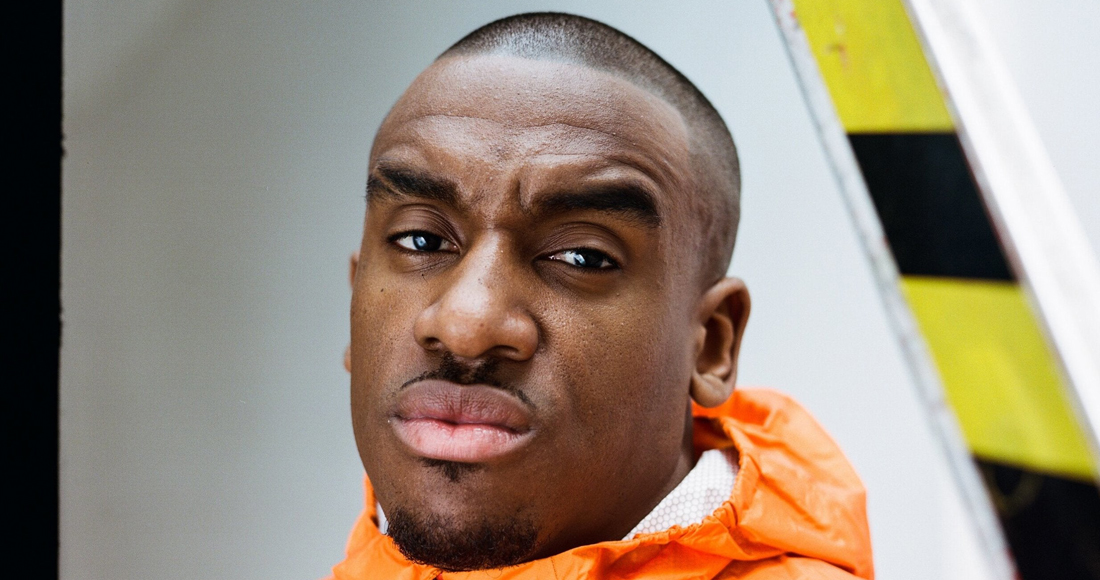 Bugzy Malone was born Aaron Davis on December 20, 1990 and is a British rapper and actor from Manchester, England. Bugzy Malone found solace first in boxing and then music, when he started rapping and released his first mixtape Swaggaman in 2010. He made his Official Chart debut in 2017 and has collaborated with acts including Aitch, Chip, Tom Grennan and Rag’N’Bone Man as well as having four UK Official Chart Top 10 albums.