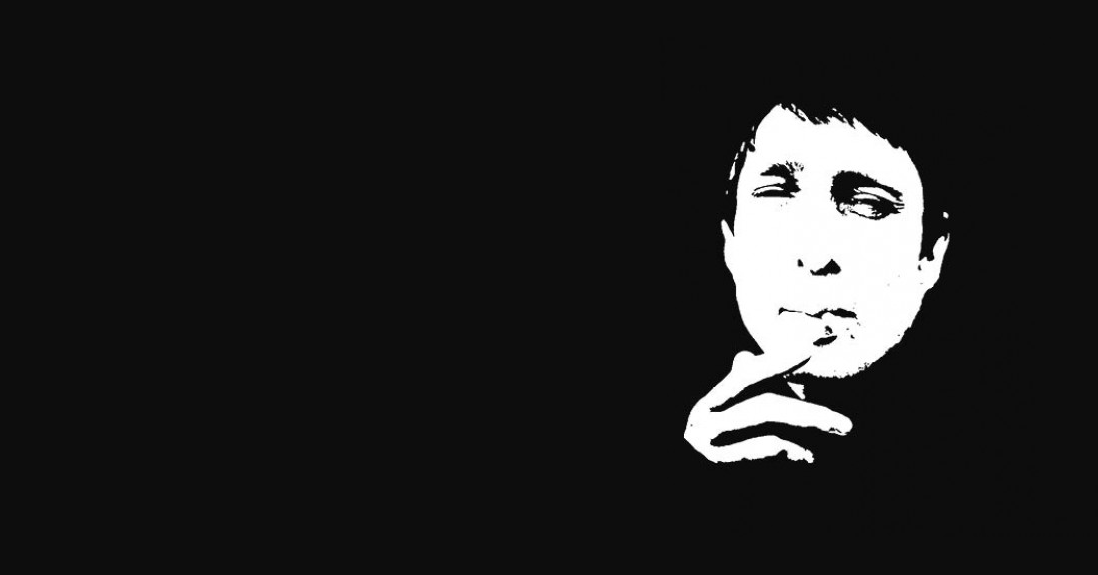 Gerry Cinnamon, aka singer-songwriter Gerard Crosbie, was born in the Castlemilk area of Glasgow on October 1 1984. He first formed a band while at college in 2010 called The Cinnamons, which gave Crosbie his performer surname when he took to playing as a solo act around Glasgow. Gaining a following via word of mouth and social media, he sold out a show at Glasgow’s O2 ABC venue based on a single Facebook post. Since the release of his now-Gold-selling debut album Erratic Cinematic in September 2017, he has built up a large fanbase breaking ticket records with his 2019 arena tour.