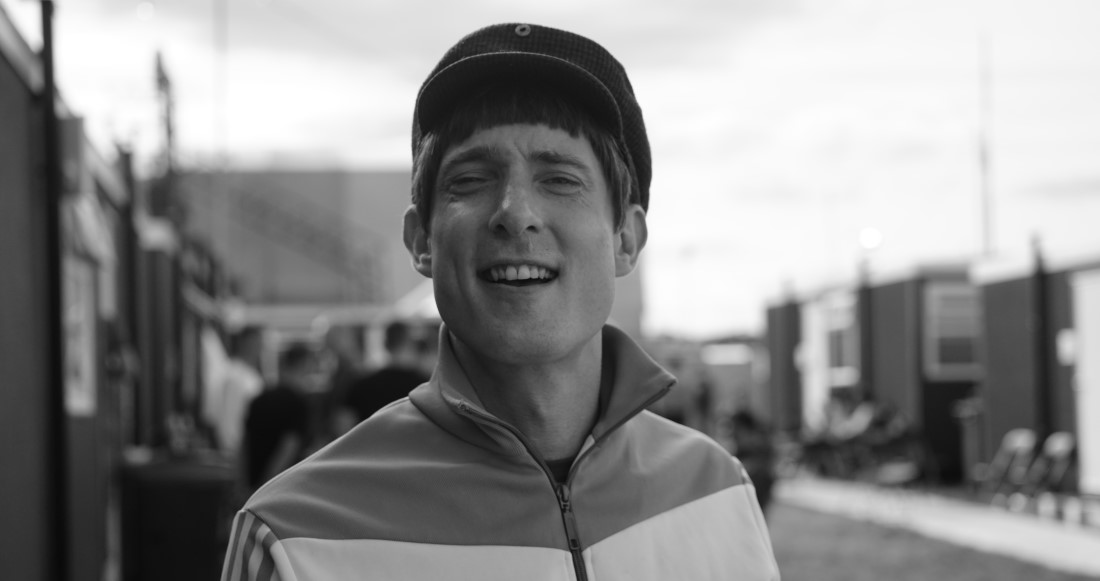 Congratulations to Gerry Cinnamon, who scores his first Number 1 on this week’s Official Albums Chart with The Bonny.

Gerry’s second album – released independently on his own label Little Runaway – racked up 29,000 chart sales in its first week, with 77% of the total made up of physical sales and digital downloads. The Bonny is also the fastest-selling vinyl of the year with over 6,400 copies sold on wax this week.

It’s been quite the journey for Gerry, whose debut album Erratic Cinematic - at Number 36 this week - was originally released in September 2017 through Pledge Music, landing 342 sales in its first seven days. A true grassroots success story, it has since peaked at Number 17 (July 2019) and racked up a total of 177,000 chart sales to date. See Gerry Cinnamon's full Official Charts history here.

MORE: The rise and rise of Gerry Cinnamon in numbers

Meanwhile at Number 2, Enter Shikari return with their seventh studio album Nothing Is True & Everything Is Possible. It’s the St Albans band’s highest ever charting album and fifth Top 10.

Finally, two more new entries enter the Top 40 this week: American singer-songwriter Fiona Apple lands at 33 with Fetch The Bolt Cutters, her first album in eight years, and neo-rock group Marillion see their 1983 debut album Script For A Jester’s Tear return to the Charts at Number 35 following a reissue.