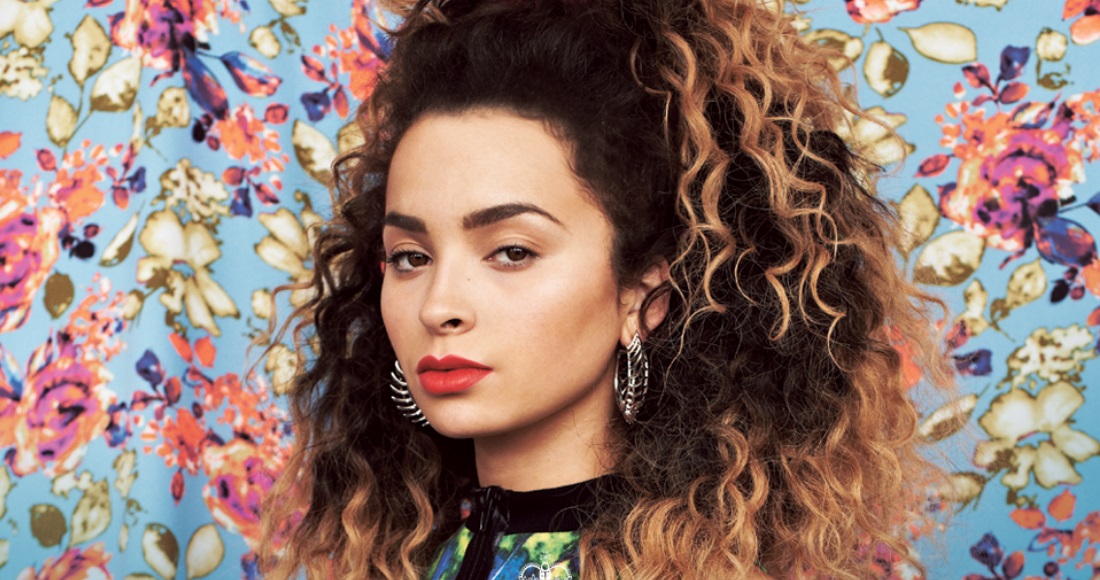 Ella Eyre was born Ella McMahon on April 1, 1994, is a British singer and songwriter. Ella Eyre turned her back on a promising career as a competitive swimmer in order to pursue a music career, enrolling at the BRIT School to study musical theatre and was spotted by her management and signed her first record deal in 2012. Ella Eyre’s first hit song was collaborating with Rudimental on their 2013 UK Official Singles Chart Number 1 Waiting All Night, and she’s since collaborated with DJ Fresh, Sigala and Ty Dolla Sign. Ella Eyre’s collaboration with Rudimental won Best Single at the 2014 BRIT Awards and Ella herself walked home with two MOBO Awards as Best Newcomer in 2014 and Best Female in 2015.