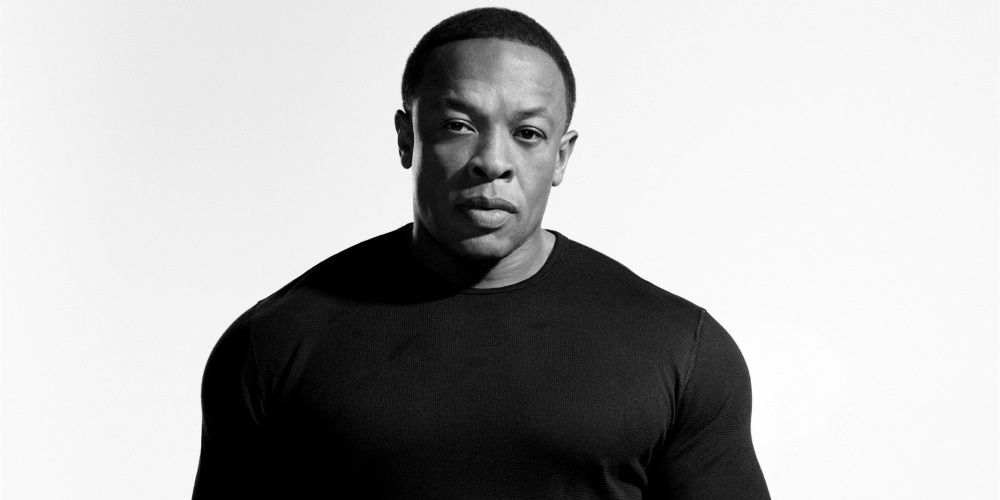 Dr Dre was born Andre Romelle Young on February 18, 1965 and is an American rapper, songwriter, record producer, entrepreneur, record executive, actor, and audio engineer, as well as the founder and CEO of Aftermath Entertainment and Beats Electronics, and was previously co-owner of Death Row Records. Dr Dre begun his music odyssey as Dr J, DJing at a club called Eve After Dark in 1984 and joined World Class Wreckin’ Cru later that year. Dr Dre met rapper O’Shea Jackson, or as wider entertainment knows him, Ice Cube and formed NWA in 1986 whose songs such as F*** Tha Police saw them get up the noses of several people, with bans often following their every move. Dr Dre left NWA in 1991 and went about creating his own solo career, notably with the influential album The Chronic in 1992 which basically set the tone for hip hop in the 1990s with its G-Funk ways. Dr Dre has worked with a host of rappers such as 2 Pac, Snoop Dogg and his protégé Eminem with whom Dre has won three Grammy Awards for production. Dr Dre also founded the Beats audio equipment company which was acquired by Apple for $3billion in 2014.