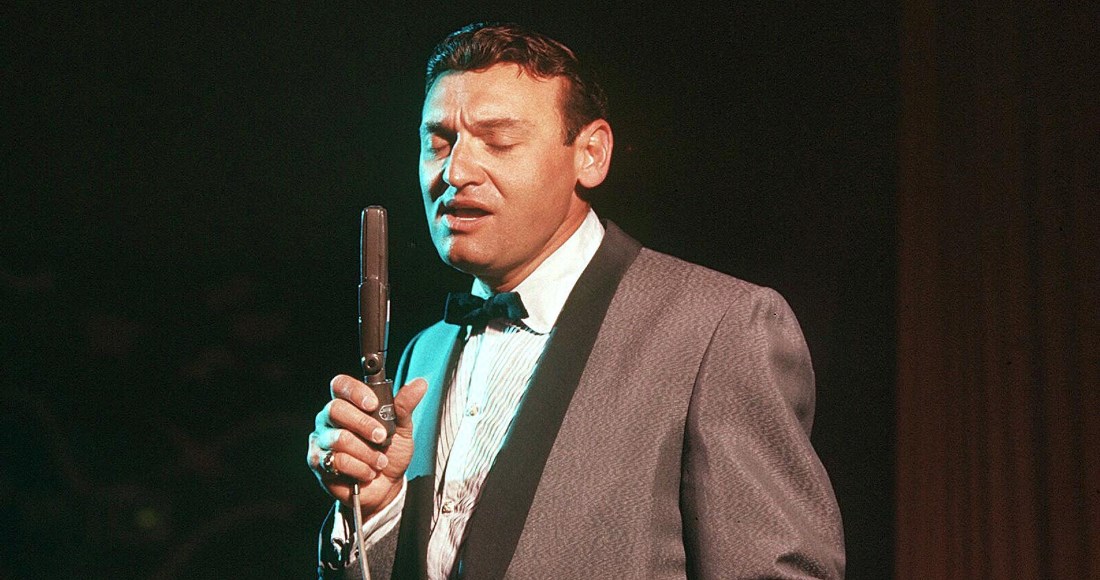 Frankie Laine (born Francesco Paolo LoVecchio on March 30, 1913 in Chicago, Illinois) was an American singer, songwriter, and actor. Frankie Laine began his career singing as a teenager, and was drawing crowds, so much so that at the age of 17 he performed before 5,000 at The Merry Garden Ballroom in Chicago and had to play five encores in one night. Frankie Laine officially became Frankie Laine in 1938 when he and his ‘leather lungs’ were hired to sing for New York radio station WINS. By 1943 he had moved to Los Angeles to become a session singer on some of the biggest movies of the era. Frankie Laine made his chart debut in the very first UK Official Singles Chart in 1952 with the song High Noon (Do Not Forsake Me) and scored a string of hits from thereon, clocking up four UK Official Singles Chart Number 1s with songs such as Hey Joe!, Answer Me and A Woman In Love making him one of the biggest-selling artists of the 1950s. Frankie Laine’s song I Believe holds the record for spending the longest non-consecutive amount of weeks at Number 1, with 18 weeks. Frankie Laine died of heart failure at Scripps Mercy Hospital on February 6, 2007. Image: Globe Photos/Shutterstock