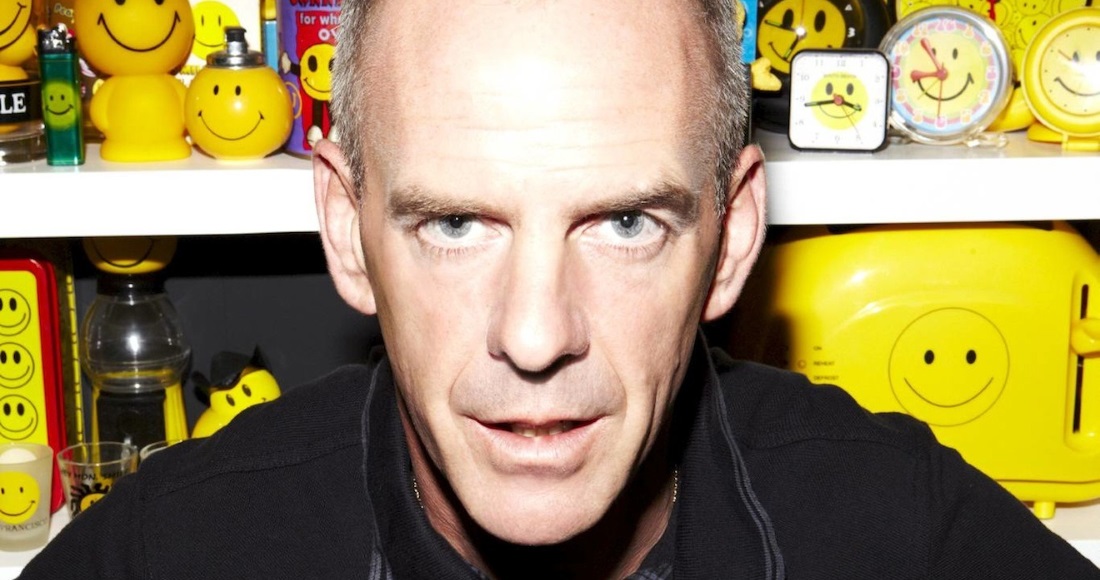 Fatboy Slim is the DJ handle of Norman Quentin Cook who was born in Bromley, London on July 31, 1963 and who is an English DJ, musician, and record producer. Norman had originally been a member of the 1980s indie turn The Housemartins, and then in 1989 became a solo act before forming the chart-topping Beats International in 1990, as well as performing in Freakpower in 1993 and releasing songs as Pizzaman and Mighty Dub Katz, in fact in 2008 he held the Guinness World Record for the most Top 40 hits under different names. Fatboy Slim was the moniker that Cook adopted in 1996 and became a leading figure in the big beat scene, releasing a string of club bangers that hit the chart, including the UK Official Singles Chart Number 1 in 1999 with Praise You and the UK Official Album Chart Number 1 You’ve Come A Long Way Baby. Fatboy Slim was named Best Dance Act at the 1999 and 2001 BRIT Awards, as well as receiving an Ivor Novello Award for Outstanding Contribution to British Music in 2007.