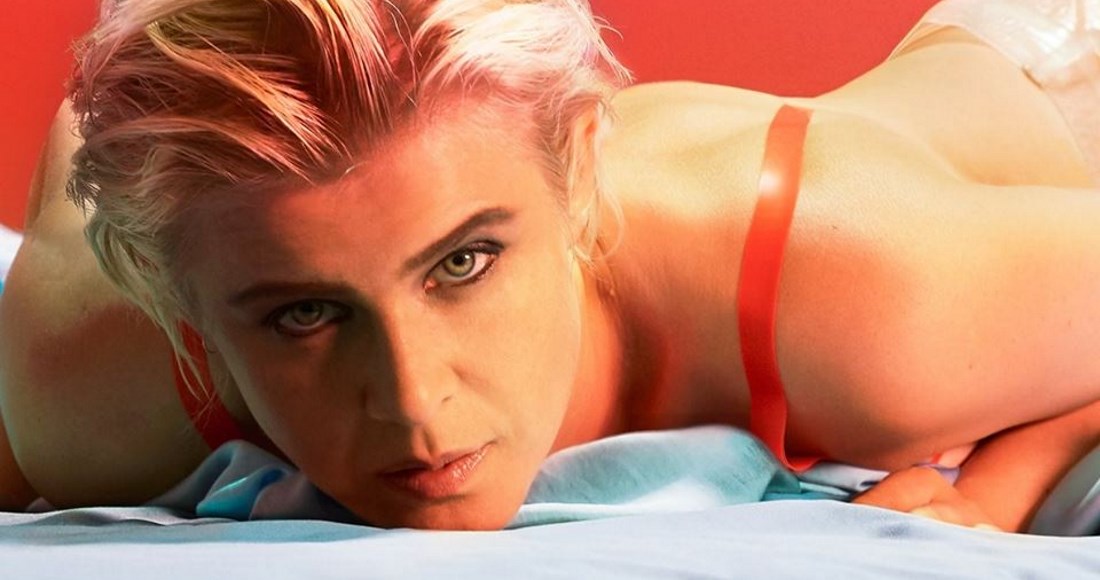 Robyn and Fatboy Slim are among the latest acts confirmed to perform at this year's Lovebox Festival in the latest wave of lineup announcements for the 2020 event.

Kaytranada, Annie Mac and DnB duo Chase & Status are also some of the big name acts newly announced to play the festival.

BRIT Awards 2020 Rising Star winner Celeste has also been confirmed to perform, as will Leicester outfit Easy Life, who recently earned their first Top 10 on the Official Chart with their Junk Food EP. Other up-and coming acts confirmed include Georgia, Joy Crookes and Arlo Parks. 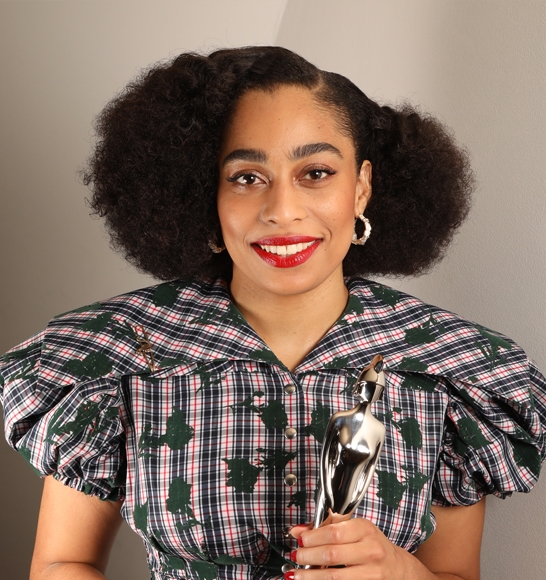 Lovebox Festival is a three-day festival taking place in Gunnersbury Park in West London on June 12-14. Launched in 2002 originally as a club night, it features artists specialising in everything from pop and house to R&B and grime.

Tickets are available now via loveboxfestival.com.