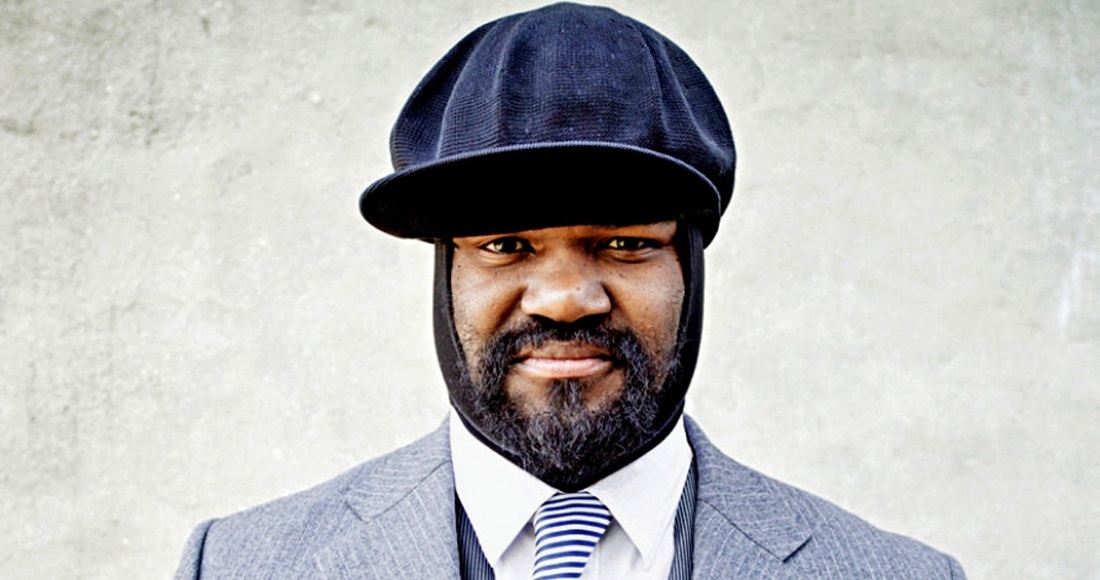 Gregory Porter was born November 4, 1971 in Sacramento, California and is an American singer, songwriter, presenter and actor. Gregory Porter begun his career in 2004 when he moved to Brooklyn and begun performing in clubs and bars around the city, and soon had a weekly residency at a pub in Harlem with what became his regular backing band. Gregory Porter made his UK debut on Later… with Jools Holland in 2011, leading to his career as a regular on the UK Official Album Charts with long-players such as Liquid Spirit and Nat King Cole & Me, and won two Grammy Awards for Best Jazz Vocal Album in 2014 and 2017. Gregory Porter has also worked with Disclosure and Jeff Goldblum, and has diversified into television presenting.