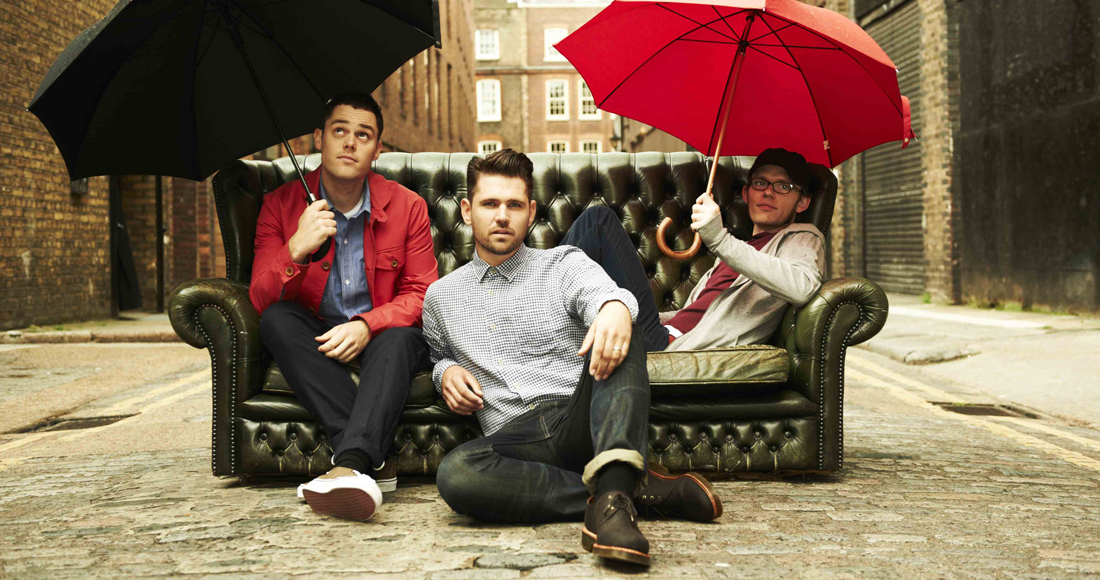 Scouting for Girls are an English pop band, comprised of childhood friends from London, Roy Stride on piano and lead guitar/vocals, Greg Churchouse on bass guitar and Peter Ellard on percussion. Scouting For Girls’ self-titled debut long player was a UK Official Album Chart Number 1 in 2008, and a UK Official Singles Chart Number 1 in 2010 with This Ain’t A Love Song. Scouting For Girls have been nominated for four BRIT Awards and won a Ivor Novello Award in 2011 for Music Most Performed Work award for This Ain't A Love Song.

Latest news about Scouting For Girls